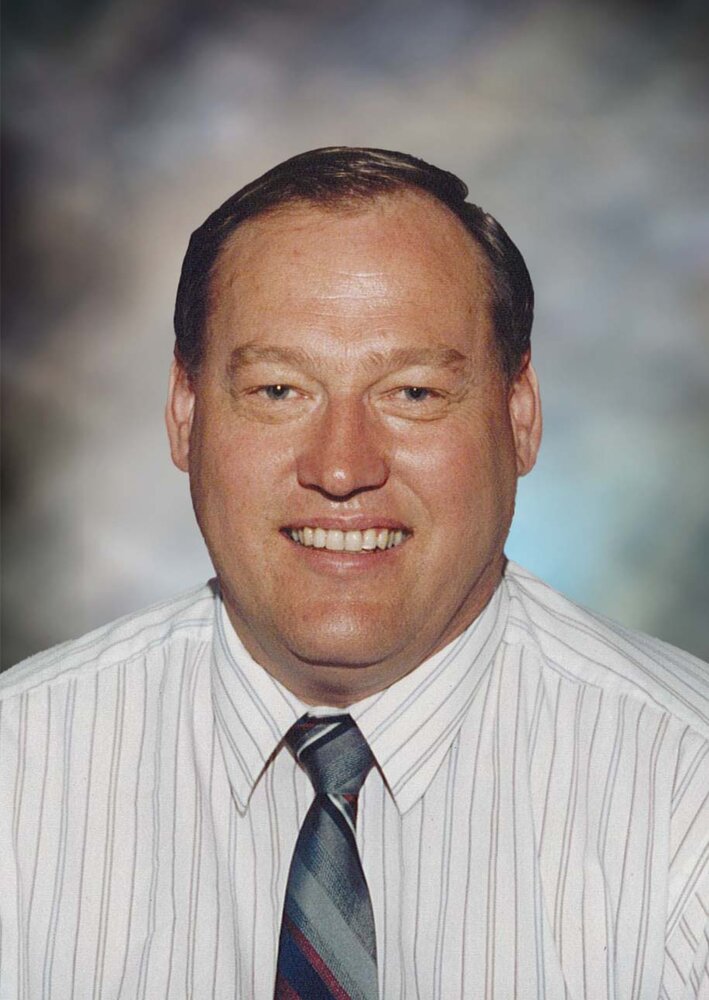 Please share a memory of David to include in a keepsake book for family and friends.
View Tribute Book

David Brinkman, 69, of Yankton, passed away Thursday, December 8, 2022, at Avera Sacred Heart Hospital in Yankton. Visitation will be from 5:00-7:00 PM Sunday, December 11th at the Opsahl-Kostel Funeral Home, with a 7:00 PM Vigil Service. Visitation will resume one hour before the Funeral Mass. Funeral Mass will be 10:30 AM, Monday, December 12th at St. Benedict Catholic Church in Yankton with Rev. Thomas Anderson officiating. Burial will be at Sacred Heart Catholic Cemetery in Yankton with a luncheon following at the church. Online condolences may be sent at: www.opsahl-kostelfuneralhome.com. Live streaming of David’s services can be found at https://my.gather.app/remember/david-brinkman.

Dave was born on February 6, 1953, to Norman and Rose (Wallerich) in Wabasha, Minnesota. He grew up on a farm near Plainview, Minnesota and in 1964 moved with his family to Lake City, Minnesota.  Dave graduated from Lincoln High school in Lake City and Minnesota State College Southeast Technical in Winona, Minnesota. Dave worked for Di-Acro Company in Lake City Minnesota as a tool and die maker until it’s closing. He then opened his own business, Brinkman Machining before joining Applied Engineering as a shop supervisor in Rochester, Minnesota. In 1983 Dave supervised the building of a new plant in Yankton. In December of that year, he oversaw the moving of the plant from Rochester to Yankton. He was instrumental in setting up one of the industry’s first dedicated high-speed machining cells designed primarily for untended operation. Dave worked 34 years at Applied Engineering until his retirement

On May 4, 1974, Dave married Elizabeth Rabe, his wife of 48 years. Together they had three children Mark, Daniel, and Valerie. Dave was a talented man who could work with wood as well as he could work with metals and aluminum. He built a home for his family on an acreage in Lake City doing most of the work himself. Each of his children slept in a cradle that Dave had made. Some of his grandchildren also slept in this cradle.

Dave’s greatest joy was his family. He was a proud parent who supported and taught his children some of the skills that he had accomplished. Dave had an imagination that never stopped.  If there was a way, he would find it and make it work as seen in the projects that he worked on in his home shop. Dave and his wife have a collection of Case garden tractors that they would take to tractor shows (along with grandchildren) to exhibit, plow and entered garden tractor pulling contests.  He was a member of the Good Old Plow Boys Tractor Club. He built his own 2-bottom plow and would join other garden tractor fans in a weekend of plowing. Along with his garden tractors he was also an avid toy collector of Case toys, pedal tractors, and various other scale model toys.

To send flowers to the family or plant a tree in memory of David Brinkman, please visit Tribute Store
Sunday
11
December