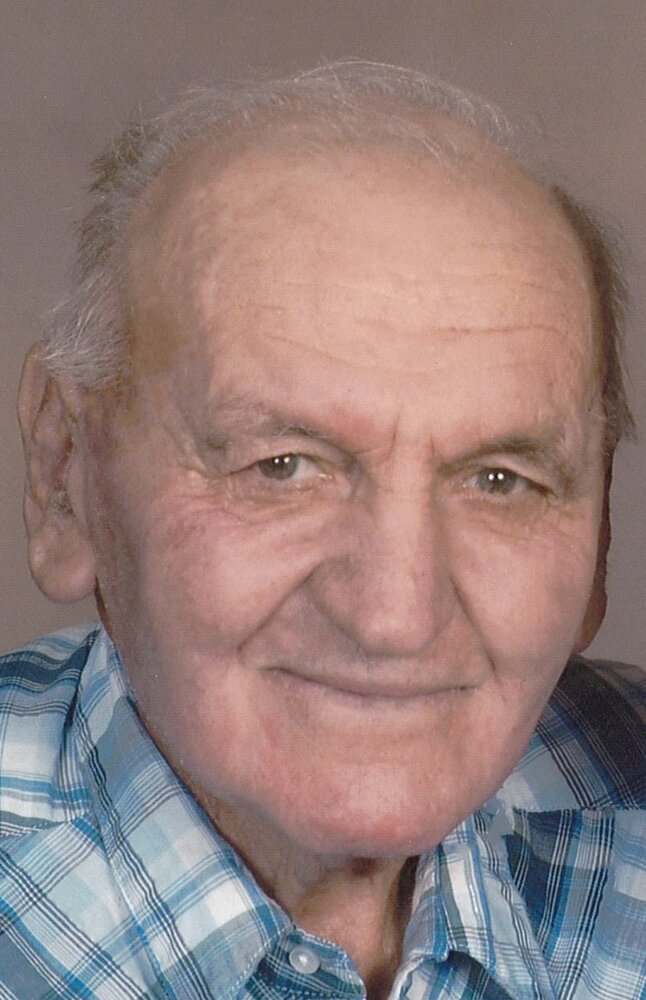 Please share a memory of Elton to include in a keepsake book for family and friends.
View Tribute Book

Elton Lehr, age 83 of Menno, SD passed away early Sunday, July 31, 2022, at the Scotland Good Samaritan Society, Scotland, SD.  Funeral services will be 2:00 p.m. on Saturday, August 6, 2022 at Grace Lutheran Church in Menno with the Rev. Chuck Stanga and the Rev. Michael Hecht officiating.  Burial will follow in the Menno Cemetery.  Visitation will be 5 to 7:00 p.m. on Friday, August 5 at the church.  There will also be visitation for one hour prior to service time on Saturday.  Online condolences may be made at:  www.opsahl-kostelfuneralhome.com.  Arrangements are under the direction of the Aisenbrey-Opsahl-Kostel Memorial Chapel in Menno.

Elton Lehr was born on August 5, 1938 to Edward Lehr and Anna (Mehlhaf) Lehr at rural Menno.  Elton was the youngest of four children, joining two brothers, Victor and Ervin, and sister, Verlene. Elton was baptized on September 25, 1938 and confirmed into the Christian faith on June 21, 19 at the Salem Reformed Church at Menno, South Dakota.  Elton was raised at the Lehr family farm at west of Menno, South Dakota, where he would dedicate his life to raising and feeding cattle, and growing corn, oats, soybeans and alfalfa.  He graduated from Menno High School in 1956 and thereafter joined the South Dakota National Guard and served with the Tripp/Parkston Unit for a few years.

Over the course of his whole life on the Lehr family farm, Elton fed cattle and farmed with his brothers, Victor and Ervin, until their respective passing.  As the last surviving brother, Elton carried on with the family farm operation, sharing his vast knowledge and experience in agriculture with his son, Kent, nephews Doug and Dale, and ultimately his four grandsons, so that the Lehr farm could also provide for future generations the way of life he enjoyed.

To send flowers to the family or plant a tree in memory of Elton Lehr, please visit Tribute Store
Friday
5
August