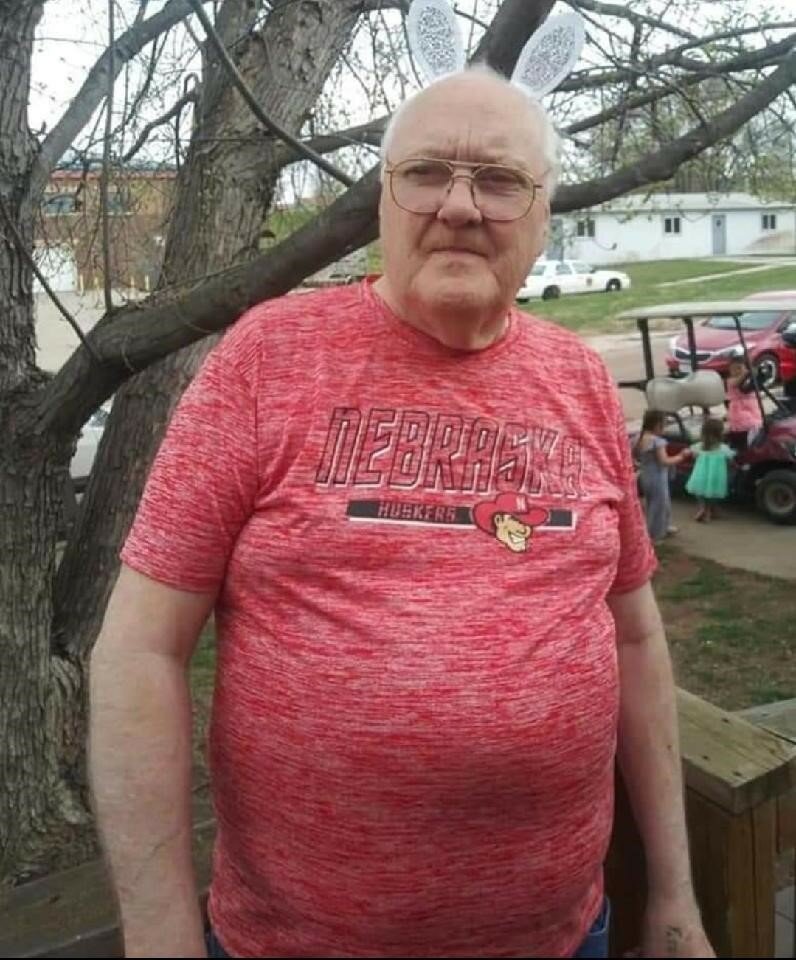 Please share a memory of Donald to include in a keepsake book for family and friends.
View Tribute Book

Don was born December 8, 1945 in Thayer, Missouri to George and Verne (Moreland) Pike. Don Served in the U.S Army as a Medic. On July 9, 1966, Don married the love of his life, Martha and they had 3 sons and 1 daughter. Don and Martha moved to Santee, NE in 1977, where Don started working at the Santee Housing Authority. Don worked at the Santee Housing Authority for 31 years.

Don was the most caring and loving father, grandfather, brother and uncle. Don loved his family with everything he had. His family always came first. He always made sure his family was good. He loved spending the holidays with his family, especially Thanksgiving and Christmas. He will be missed by everyone, especially his dog Thumper, who he treated like one of his kids.

To send flowers to the family or plant a tree in memory of Donald Pike, Sr., please visit Tribute Store
Wednesday
2
February