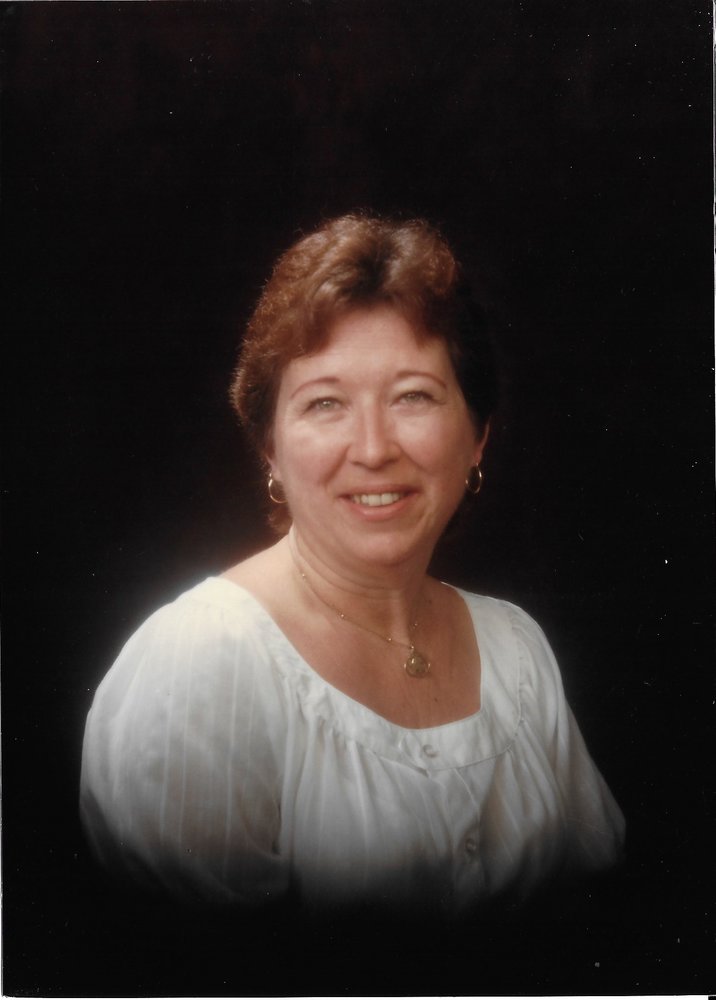 Maxine was born April 10, 1936, at the Memphis General Hospital in Tennessee and was adopted by William and Rosa Schoneveld. She graduated from Booton High School in Booton, New Jersey, and attended college at Syracuse University in New York.

On June 14, 1956, she married Julian Ives in Booton, NJ. To this union were born Christopher in 1957 and Pamela in 1958. The couple were divorced and in 1965 she married John Donald Purvis. It was during her marriage to “Rev. Don” that Maxine first came to Nebraska. Her son Chris attended and graduated from Bancroft school and later graduated from college in Yankton, South Dakota.

Maxine, Don and Pam ended up back on the east coast after a time in California where Pam graduated from high school. The couple divorced while living in New Jersey.

In 1984 Maxine married Darrel Lidel in Yankton and in the early 1990s they moved from Webster, New York, to Walker Valley near Crofton, Nebraska, after Darrel retired from Kodak. Later they moved to Yankton where Darrel passed away in 2018. Battling Alzheimer’s Disease, Maxine moved to Angelhaus assisted living.

Maxine enjoyed work in community theater in New Jersey, (West Point) Nebraska, New York and finally in South Dakota. While living back east, she sang with the Sweet Adeline’s. Libraries were among her “happy places” along with seashores and lakes. She helped launch the Bancroft Public Library in 1974 and was a supporter of the Yankton Community Library. She was an active dog lover involved with the shelter in Yankton.

To send flowers to the family or plant a tree in memory of Maxine Lidel, please visit Tribute Store

A Memorial Tree was planted for Maxine
We are deeply sorry for your loss ~ the staff at Opsahl-Kostel Funeral Home & Crematory
Join in honoring their life - plant a memorial tree
Services for Maxine Lidel
There are no events scheduled. You can still show your support by sending flowers directly to the family, or planting a memorial tree in memory of Maxine Lidel.
Visit the Tribute Store
Share A Memory
Send Flowers
Plant a Tree