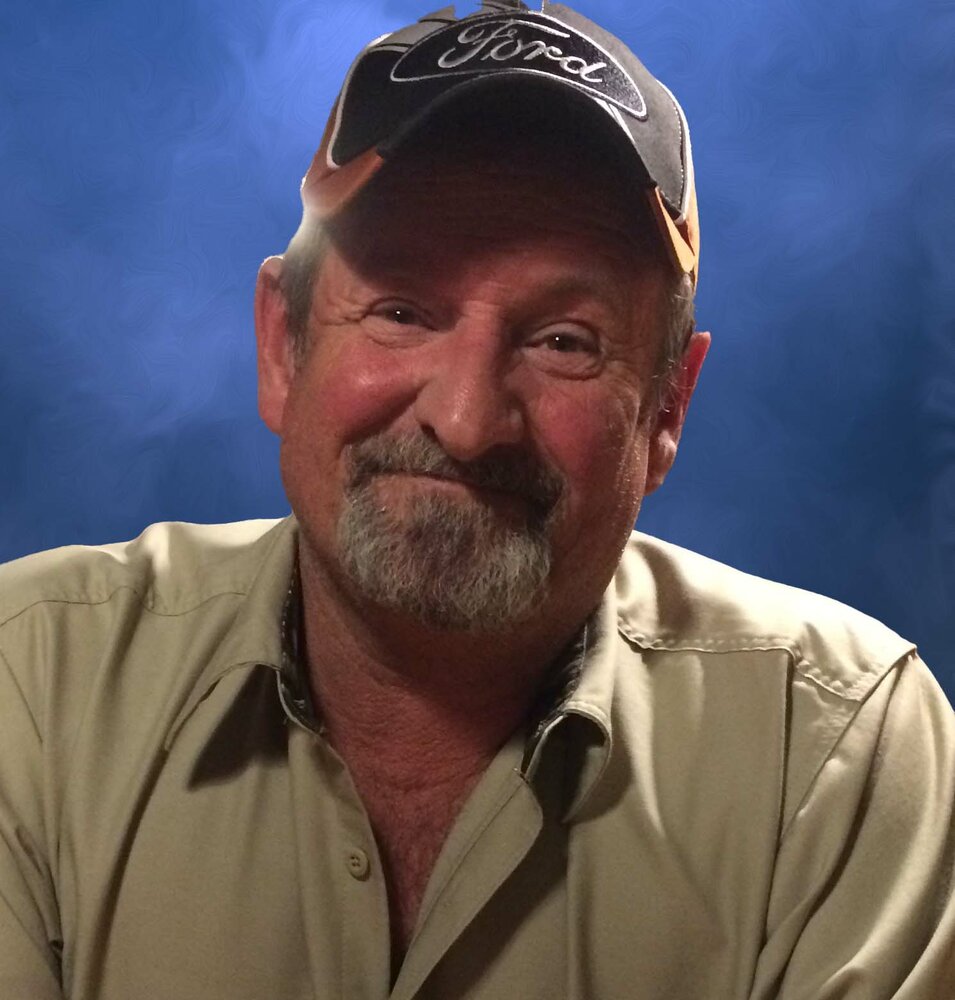 Please share a memory of Rodney to include in a keepsake book for family and friends.
View Tribute Book

Rodney Sherman was born November 11, 1959, to Robert and Betty (Layne) Sherman in Yankton. He grew up in the Vermilion and Omaha area until moving to Mission Hill in 1974. He later attended Yankton High School. Rodney met Debora Jean Brewer in Yankton and they were married in 1981.

Rod enjoyed fishing, camping and his yearly hunting trips with his brothers and son-in-law. His greatest joy was spending time with his family, especially his grandkids and friends.

He is preceded in death by his wife, Debora Jean, daughter Gail Marie, his parents, his brother Doug and 3 sisters, Mary, Brenda, and JoAnn.

To send flowers to the family or plant a tree in memory of Rodney Sherman, please visit Tribute Store
Wednesday
11
January