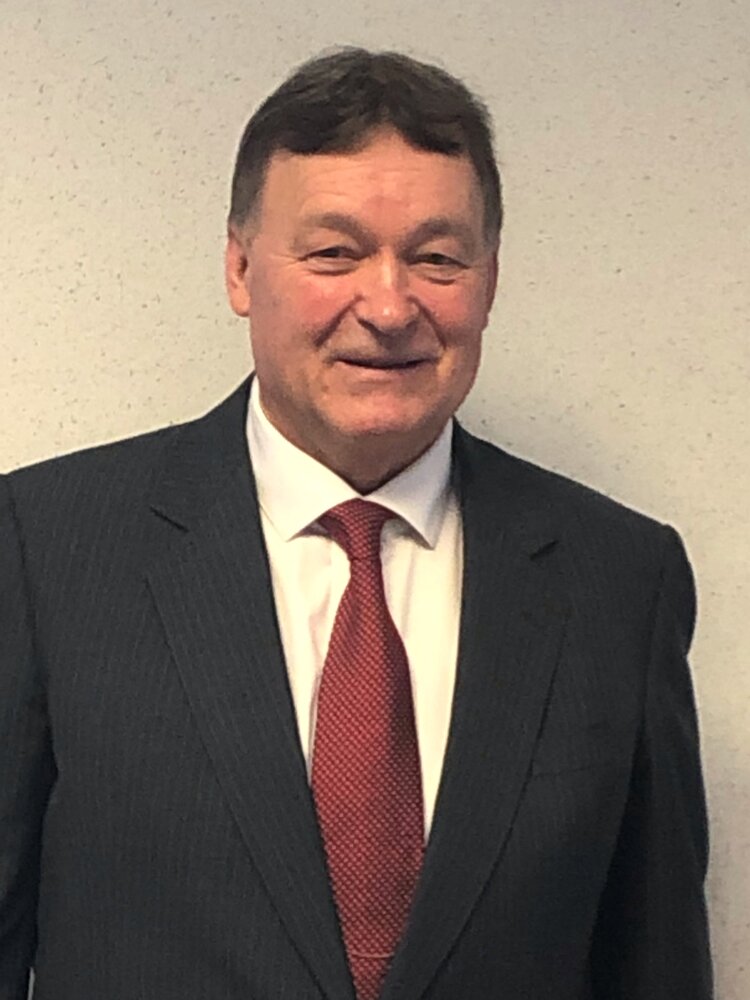 Please share a memory of Kevin to include in a keepsake book for family and friends.
View Tribute Book

Kevin J. Storm, 67, of Yankton, South Dakota passed away on August 31, 2022 at his residence. A memorial service will be held on Friday, September 23rd at 10:30 AM with Pastor Erika Lehmann of St. John’s Lutheran Church, rural Dimock, South Dakota officiating. Burial will follow at the church cemetery. Opsahl-Kostel Funeral Home in Yankton, South Dakota will be handling the funeral arrangements.

Kevin was born in Parkston, South Dakota to Leonard and Lucille Storm on August 3, 1955.  He attended rural elementary schools and graduated from Ethan High School. He attended Dakota Wesleyan University in Mitchell, South Dakota and graduated with a degree in Business Administration. On September 11, 1982, he married Monta Dolge in North Platte, Nebraska. They made their home in the Yankton area. He was an avid reader and enjoyed attending his girls’ activities. With a love of people and conversation, he had a habit of making new friends wherever he went. In most recent years, Kevin especially enjoyed playing cards and going on adventures with his significant other, Karen Brazelton.

Kevin was preceded in death by his parents and brother, Leon.

To send flowers to the family or plant a tree in memory of Kevin Storm, please visit Tribute Store
Friday
23
September