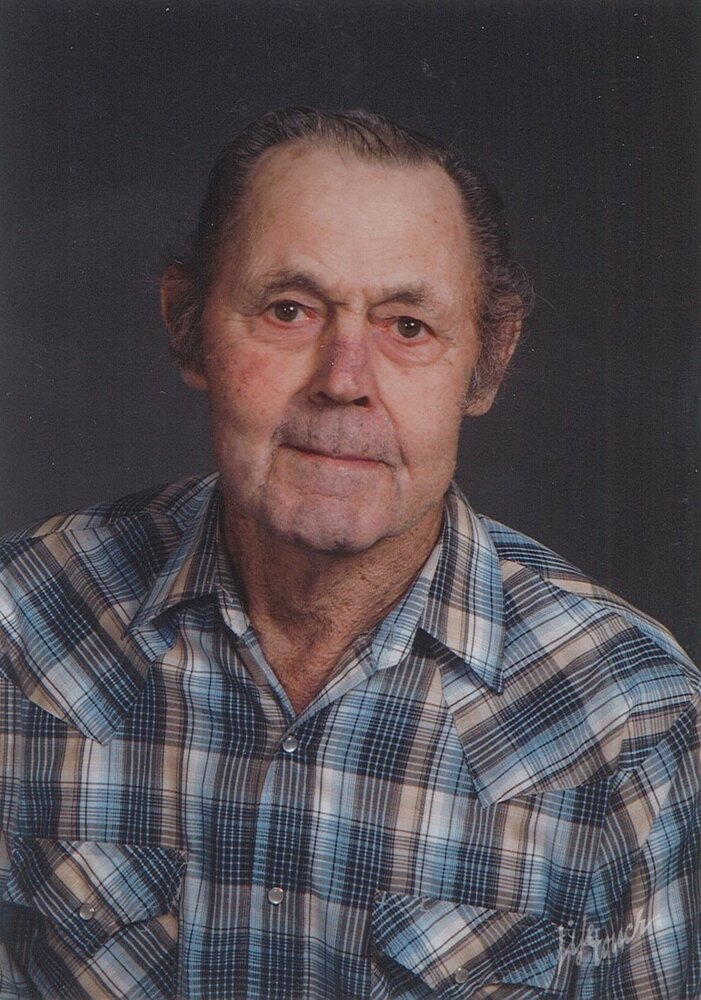 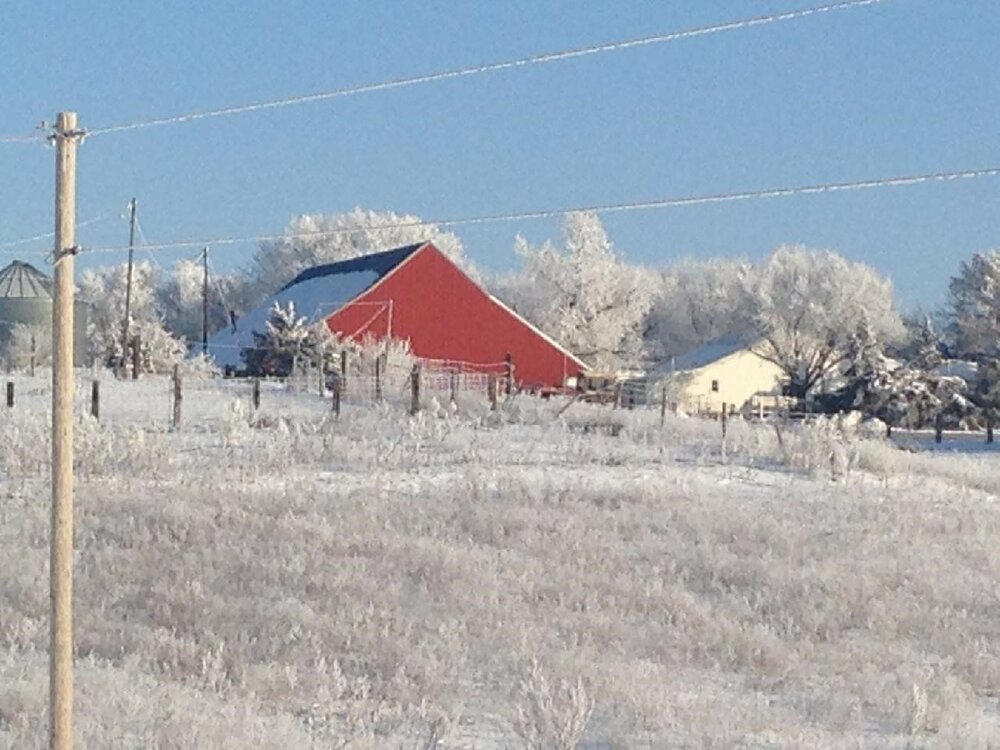 Please share a memory of Lloyd to include in a keepsake book for family and friends.
View Tribute Book

Lloyd Sorlien, age 81, of Scotland, SD passed away Saturday, January 22, 2022, at his residence surrounded by family members.  Funeral services will be 10:30 am, Thursday, January 27, 2022, at Our Saviors Lutheran Church (Stone Church) Menno, SD with Rev. Dani Jo Bierwagen officiating.  Burial will be in the Our Saviors (West) Cemetery, rural Menno, SD.  Visitations will begin at 5:00 PM, Wednesday, January 26, 2022, at the Aisenbrey-Opsahl-Kostel Memorial Chapel, Menno, SD with a Scripture service and memory sharing at 7:30 pm.  Visitations will resume one hour prior to the service at the church.  Online condolences may be sent at: www.opsahl-kostelfuneralhome.com.  Live streaming of Lloyd’s service will be found at: https://www.facebook.com/opsahlkostel/live. Pallbearers: Keith Frey, Thomas Holst, Daniel Hauck, Jim Massey, Aaron Matthaei, and Doug Wentz. Honorary Pallbearers are Lloyd’s Nephews and Nieces.

Lloyd Glenn Sorlien was born on January 23, 1940 to Alfred and Mabel (Evenson) Sorlien at the Sacred Heart Hospital in Yankton, SD.  Lloyd grew up on the family farm seven miles north of Scotland and lived here most of his life.  He worked alongside his father farming and raising livestock.

He met the love of his life, Geneva Bernice Weisz, at the Milltown Skating Rink.  He asked several young ladies to skate, Geneva said “yes”, kind of feeling sorry for that tall dark handsome man, that she had prayed about.  The following day, he drove around the country side to find her to ask her out on a date.  He knew that this was the girl he was going to marry.  They were married on April 24, 1960 at Immanuel Lutheran Church.  They were lifelong members of Our Saviors Lutheran Church, better known as the Stone Church.  Lloyd and his father helped in building the church.

To this union five children were born; Glenn, Sheryl, Laurie, Eric and Christian.  His children, grandchildren, great grandchildren and their spouses were his everything.  He would do anything to help them in their time of need.

Lloyd was a giver, this upset his family at times, because he would help anyone that needed it and would be taken advantage of a time or two.  His family understood and adored his giving heart.

Lloyd purchased a building in 1967 (previously a store) from Olivet and had it moved to his farm to transform it into a beautiful home for his young family.  He lived there the rest of his days.

The family always had food on the table and a safe place to stay.  They didn’t mind that they had to wear hand-me-downs. The farmstead gave lots of enjoyment to his family.  In the wintertime, Lloyd’s kids would go sledding down the hills, pulled by a horse in the alfalfa field sliding on a car hood. The grandkids enjoyed the same activities, except with a side by side instead of a horse.

Hunting and fishing were included in the fun activities.  Love hunting deer, antelope and pheasants. Always an adventure. They almost drowned in a boat with good friend, Gene Blaha.  Picking night crawlers in the dark of the night was a fun experience.  The Fuerst kids would join in this adventure as well, selling the night crawlers to his cousin, Norman Blaalid at Norms Bait Shop.

Lloyd was an important part in many people’s lives.  He was asked to walk two very special nieces down the aisle on their wedding day, Dawn and Denise. He was honored to do this.

Lloyd loved to dance with his beautiful wife to “The Crystal Chandelier”, “Lucille” and many other country western songs.  They also square danced and the kids would go along and sometimes join in the activities.  Lloyd and Geneva taught their kids and anyone else how to dance.

Lloyd was a proud Norwegian and was able to travel to Norway three times. One of these times was with his family and mother, to visit his Norway family and Finland to see friends.  It was an experience they will never forget.  Some vacations were taken in a camper that he and Milo Sayler built.  It was the heaviest, sturdiest camper you ever saw.  They spent many hours in the shop repairing or designing new ideas.  Lloyd continued to weld and create in his own shop, making spinning clothes lines, swing sets, wind spinners, puppies and let’s not forget the repairs on his own machinery and the neighbors.  His sons learned this trade and can make anything out of practically nothing.

He worked at Fair Mfg in Menno for his friend, Walter Fair, to supplement his income.  He wasn’t a rich man in the bank but he was a rich man in his life.

His boys built a race track out in the field to the east if the farm.  Many thought they were crazy, but Lloyd and Geneva gave them the opportunity to give it a try.  Over the years, many friendships were gained at the Lonetree Creek Racepark.  There have been four generations helping out at the track.  Lloyd would drive his 4-wheeler around the area with his wife on the back, visiting with many of the riders out at the track.  The grandchildren and great grandchildren loved their rides on the back of Grandpa’s 4-wheeler.  They would give him that special look and Grandpa would just melt and away they would go.

To send flowers to the family or plant a tree in memory of Lloyd Sorlien, please visit Tribute Store
Wednesday
26
January