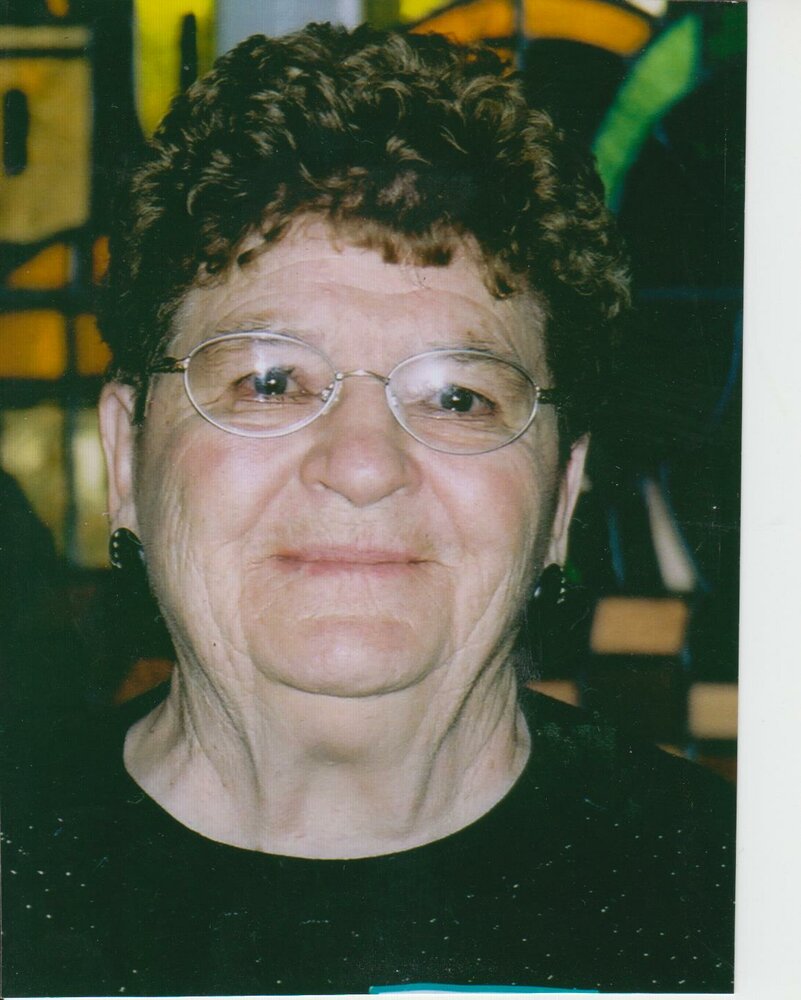 Obituary of Betty A. Schempp

Betty A. (Miller), (Grandorff) Schempp, age 90 of Yankton, SD passed away early Tuesday, December 07, 2021, at her home. Funeral services will be 1:30 PM, Tuesday, December 28, 2021, at the Opsahl-Kostel Funeral Chapel, Yankton, SD with Rev. Jeff Otterman officiating.  Burial will be in the Frankfort Cemetery, rural Crofton, NE at approximately 3:45 PM Tuesday afternoon. Visitations will be one hour prior to the service at the church.  The Opsahl-Kostel Funeral Home and Onsite Crematory, Yankton, SD is assisting with the service details. Online condolences may be sent at: www.opsahl-kostelfuneralhome.com. Pallbearers will be Katie Cruz, Rod Grandorff, Jon Grandorff, Alex Grooms, Randi Derocher, and Josh Grandorff.  Honorary Pallbearers will be Ben Kelly, Bob Swanson, and Chad Miller.

Betty was born January 24th, 1931, in Coleridge, NE. She graduated from Coleridge High School. Betty attended two years of college with no degree. She met & married Jerome Grandorff September 14, 1950, in Coleridge, NE. Betty & Jerome moved to Michigan in 1955. Then to Aurora, CO until 1961, then to Crofton, NE until 2000. Betty then resided in Sioux Falls, SD with her former husband Vern until their divorce in 2001. She moved to Yankton, SD.

To send flowers to the family or plant a tree in memory of Betty Schempp, please visit Tribute Store
Tuesday
28
December