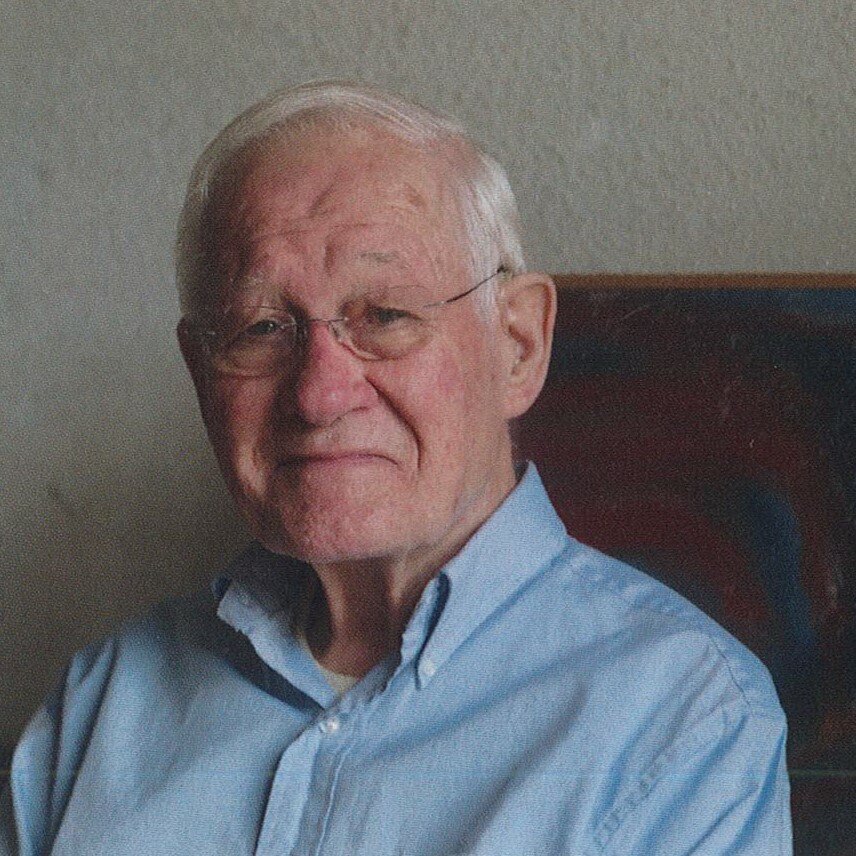 Please share a memory of Dick to include in a keepsake book for family and friends.
View Tribute Book

John Richard ‘Dick’ Anderson, age 90 of Yankton, SD passed away on Monday, December 6, 2021, at Avera Sister James Care Center in Yankton where he was recovering from a fractured femur. Memorial Mass of Christian Burial will be 3:00 PM, Wednesday, December 15, 2021, at St. Benedict Catholic Church, Yankton, SD with Rev. Tom Anderson officiating. Burial of his cremated remains will be in the Sacred Heart Cemetery, Yankton, SD. Visitations will be one hour prior to the service at the church. The Opsahl-Kostel Funeral Home and Onsite Crematory, Yankton, SD is assisting with the service details. Live streaming of Dick’s service can be found at: https://www.facebook.com/opsahlkostel/live. Online condolences may be placed at: www.opsahl-kostelfuneralhome.com.

John graduated from Yankton High School in 1950, thereafter attending USD. He studied at the Minneapolis School of Arts for one year before being drafted into the Army.  He then attended Denver University where he received his BFA.

John was married on June 8, 1965, in Yankton to Christine Sheail, he and his wife moved to Mexico for three years in order for him to pursue his painting of abstract art, having shown in Guadalajara and subsequently, Dallas.

Having resided in Denver for several years, he and his wife returned to Yankton in 1971, owning Treasure Chest (now Monta’s) in downtown Yankton and Castle Coombe, formally The old Greenlee Building next door.

Upon retirement, he painted full time, showing mainly in the Denver area.

He was preceded in death by his parents, two brothers: Don and Darrell, his niece Dana Jones and nephew Steven Jones.

He is survived by his wife, Christine, sister Elaine (Neil) Jones of Littleton, Colorado and many nieces and nephews.

To send flowers to the family or plant a tree in memory of Dick Anderson, please visit Tribute Store
Wednesday
15
December