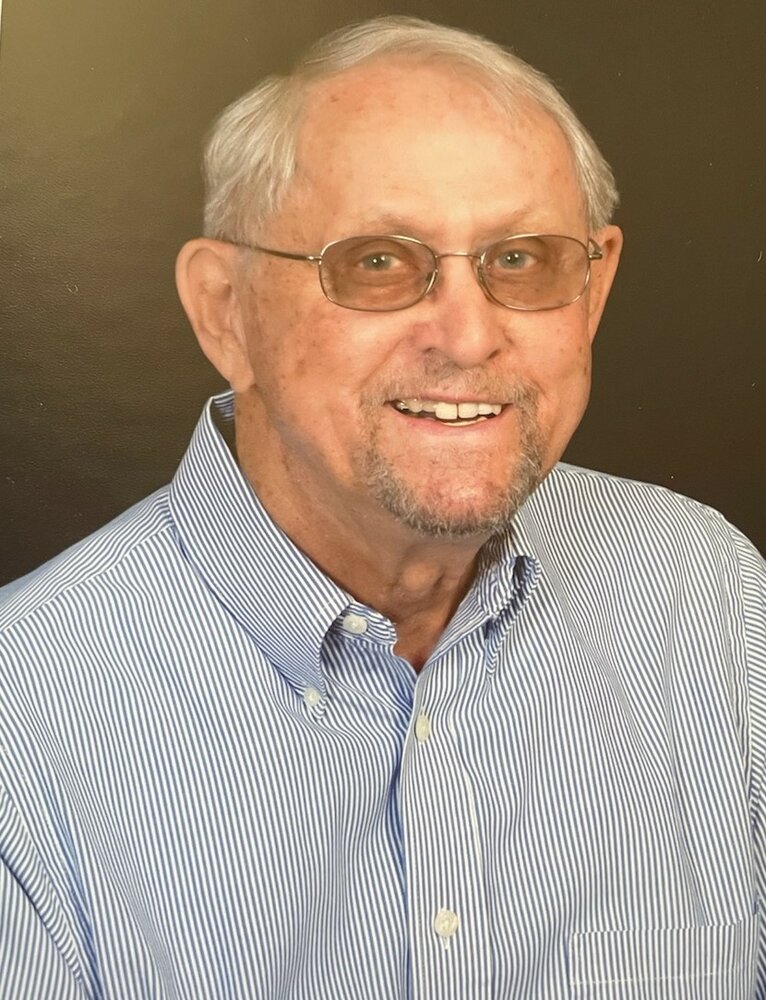 Please share a memory of Royal to include in a keepsake book for family and friends.
View Tribute Book

Royal Franklin Koch, age 93, of Sioux Falls, SD and formerly of Tyndall, SD passed away Monday, August 16, 2021, at Dow-Rummel Village, Sioux Falls, SD.  Memorial services will be 10:30 AM, Saturday, August 21, 2021, at the 1st United Methodist Church, Tyndall, SD with Rev. Sara McManus officiating.  Burial of his cremated remains will be in the Czech National Cemetery, Tyndall, SD.  Visitations will be 4 to 6:30 PM, Friday, August 20, 2021, at the Opsahl-Kostel Memorial Chapel, Tyndall, SD and then one hour prior to the service at the church.  Online condolences may be sent at: www.opsahl-kostelfuneralhome.com.  Live streaming of Royal’s services can be found at:  https://www.facebook.com/opsahlkostel/live.

Royal Franklin Koch was born April 10, 1928, in Pierre, SD to Frank and Lena Koch.  At age 2 years, his family moved from a farm east of Blunt, SD to Rapid City, SD.  Royal attended Garfield Grade School and Rapid City High.  In 1937, his father and mother purchased the North Rapid Grocery and ran that store until 1967.  During High school Royal worked delivering dry cleaning to homes, cleaning military planes at the Rapid City Air Base and working on a rail-road line.  He graduated in 1950 with an accounting degree from Dakota Wesleyan University.  Having no car, his means of travel to and from Rapid City to Mitchell during his college years was hitch-hiking.  Royal served in Company B 196th Infantry of the South Dakota National Guard in 1948 to 1950.

In June of 1950, Royal married Joyce Pavel and to that union 4 children were born.  In 1952, Royal established the Royal F Koch Agency in Tyndall, SD and later the Bon Homme Title Company and an income tax preparation office.  Royal had a passion for horses, Vizsla dogs, USD athletics, Tyndall/Bon Homme baseball and watching his children and grandchildren participate in a variety of sports and activities.

Royal served as President of the Tyndall Chamber, and of the Rotary Club.  He was a Mason and Shriner.  One of his biggest contributions was serving as Pres of the Tyndall swimming pool committee, when the organization built the first swimming pool in Tyndall in 1966.  He was an avid community supporter and served many years on the volunteer fire department.

Joyce sadly passed away in 1982.  Royal married Coleta Beringer in 1986, adding 4 stepchildren to the union.  Royal and Coleta enjoyed and loved their family of 8 children, 25 grandchildren, and soon to be 29 great-grandchildren.

Memorial Campership donations in honor of Royal may be sent to Dakota’s United Methodist Camping.

To send flowers to the family or plant a tree in memory of Royal Koch, please visit Tribute Store
Friday
20
August