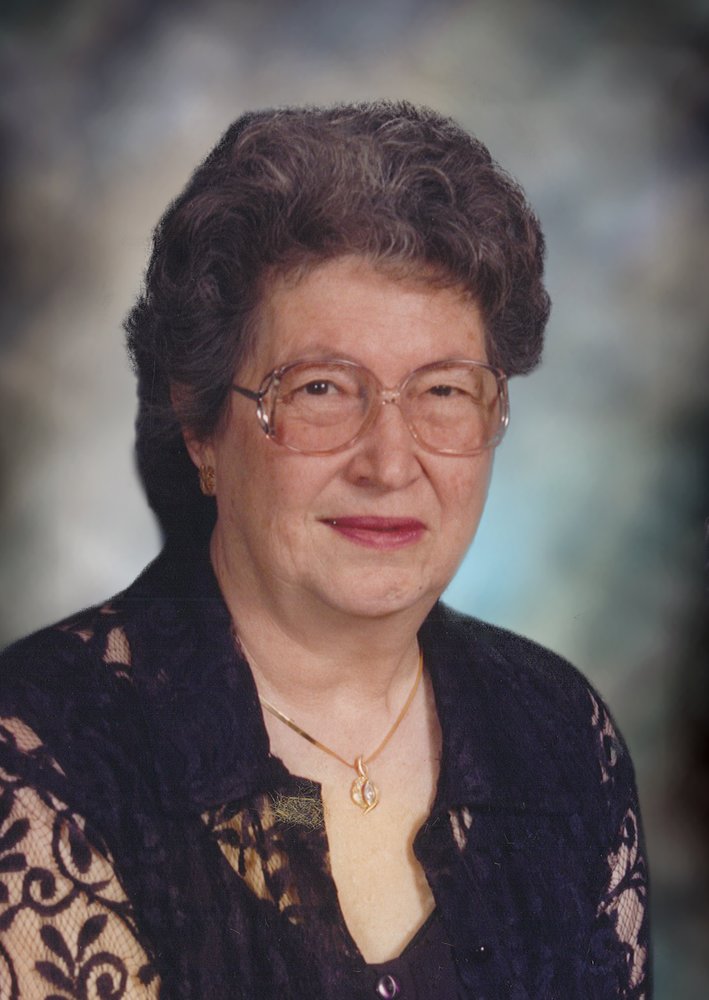 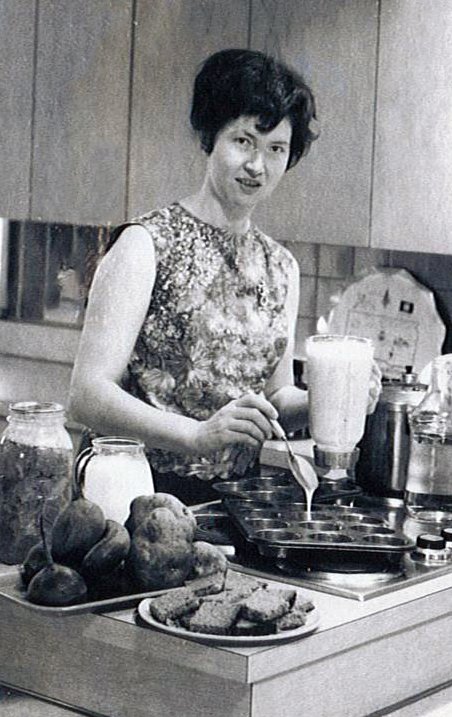 Please share a memory of Frieda to include in a keepsake book for family and friends.
View Tribute Book

Frieda Nusz age 88 of Menno, SD died peacefully at her home Thursday, May 20, 2021 at her residence under hospice care.  Funeral services will be 2:00 PM, Monday, May 24, 2021 at Salem Reformed Church, Menno, SD with Rev. Michael Hecht officiating.  Burial will be in the Menno Cemetery, Menno, SD.  Visitations will begin at 11:00 AM, Monday, May 24, 2021 at the Salem Reformed Church, Menno, SD and continue until the time of the service with the family present.  A light lunch will be available in the social hall during visitation.  Live streaming of Frieda’s services can be found at:  https://www.facebook.com/opsahlkostel/live  Online condolences may be made at:  www.opsahl-kostelfuneralhome.com.  Arrangements are under the direction of Aisenbrey-Opsahl-Kostel Memorial Chapel, Yankton, SD.

Frieda was born on August 12, 1932, on the family farm in the Clayton/Freeman area to Lydia (Huber) and Theodore Roth. She was baptized and confirmed at the Unity Wolf Creek Lutheran Church. She attended Freeman High School, where she loved to roller skate, and graduated in 1950.

Frieda married Alton Nusz on July 20, 1952.  Four children were born into this union - Landon, Carolyn, Lane, and June.  Alton and Frieda farmed their entire lives southeast of Menno. She always had a large garden, and raised chickens, ducks and geese by incubating the eggs herself.  Frieda was a dedicated mother and housewife who frequently experimented with food.  Due to frequent requests for her recipes, Frieda self-published a blender cookbook entitled “Wheat and Sugar Free” in 1966, followed by a sequel "BlenderBusz"in 1968.  Frieda never imagined how popular these books would become.  She had orders from all 50 states and internationally.  Locally she was asked to demonstrate blenders at Montgomery Wards and Dayton's Grand Opening in Sioux Falls. She appeared on news shows, along with being featured in newspaper articles.  In 1970, she sold her publishing rights to Keats Publishing, who combined the two books into one called “The Natural Foods Blender Cookbook.” Articles were also published in "Prevention" and "Organic Gardening" magazines where Frieda provided recipes and menu plans.  The publisher, Rodale, didn't believe in eating wheat; hence, all the recipes featured wheatless dishes. Many allergy sufferers wrote Frieda grateful letters for the tasteful recipes they could finally eat.

In 1981, Frieda and Alton semi-retired by moving to Menno.  The new hired hands, Daniel and Suzanne Crick, eventually took over the farm.  In 1986, Frieda and Alton built an iconic A-frame steel house, the first of its kind in the area.  Frieda loved researching the family's genealogy and wrote the "Roth" book along with Nusz research.   In 1986, while Frieda was a board member of the Sodak Germans From Russia, she started the first Octoberfest in Menno.  In 1993, they purchased and operated the Menno Hardware Hank store until 2004.

After Alton's passing in 2006, Frieda married Herbert Tollefson on December 29, 2008.  Herbert and Frieda enjoyed one another’s company until his passing at the age of 96 in 2015.

Frieda had a strong faith which helped her cope with the many tragedies in life, including losing two children, Carolyn and Lane.  Frieda was also preceded in death by her husbands Alton Nusz and Herbert Tollefson, her parents Theodore and Lydia Roth, sister Lorraine Schamber and brother Raymond Roth.

A sincere thank you goes to Avera @ Home, Suzanne Crick, Sandi Bender and Staci Roth for their care to help keep Frieda in her home as she wished; Pastor Mike for his comforting and frequent visits, and community friends and relatives for their visits and cards celebrating Frieda's life.

To send flowers to the family or plant a tree in memory of Frieda Nusz, please visit Tribute Store
Monday
24
May