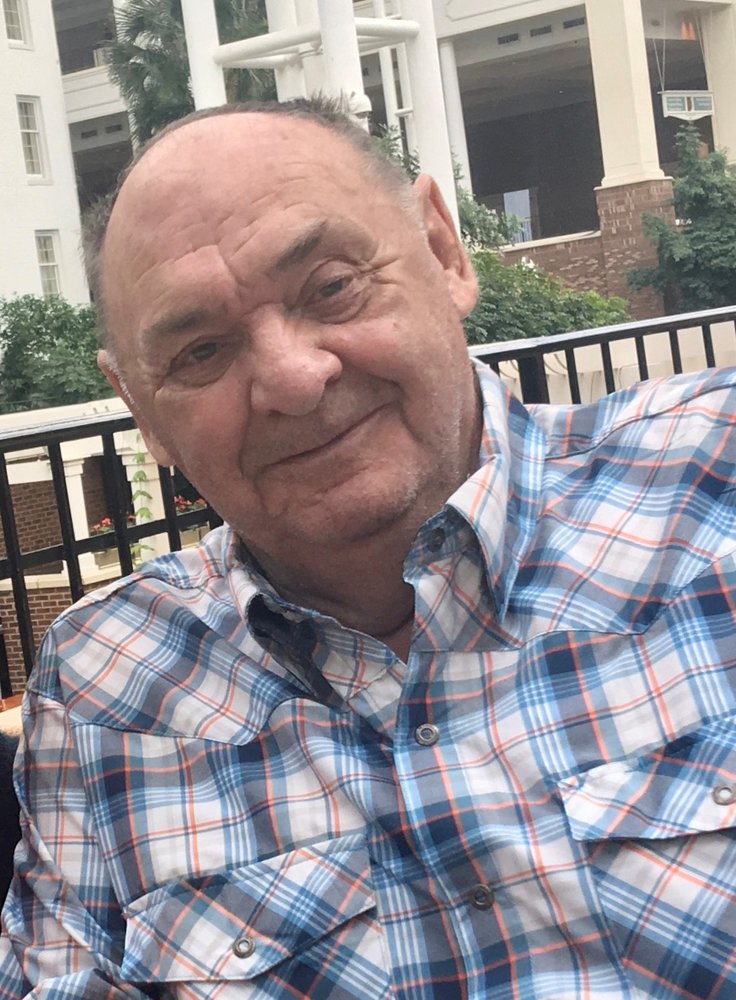 Please share a memory of Duane to include in a keepsake book for family and friends.
View Tribute Book

Duane Albert Hoff, often referred to as “Hoff”, age 79 of Menno, SD passed away Saturday, March 13, 2021 at Avera Sacred Heart Hospital in Yankton, SD surrounded by his family.  Memorial services will be 2:00 p.m. Saturday, April 24, 2021 at Salem Reformed Church in Menno with the Rev. Michael Hecht officiating.  Online condolences may be sent at:  www.opsahl-kostelfuneralhome.com.  Aisenbrey-Opsahl-Kostel Memorial Chapel of Menno is assisting the family.

Duane was born on January 18th, 1942, to Albert and Olivia (Baltzer) Hoff, and was the oldest of eight children, three brothers and four sisters.  He was raised on a farm near Scotland/Olivet, SD and   graduated from high school in 1959.  Duane went on to serve in the United States Navy from 1960-1963.  He served as an electrician apprentice aboard the USS Providence.  During his time on the ship, he participated in the Cuban Missile Crisis and patrolled the waters around Japan and Vietnam.  Duane married Betty Haisch on May 14th, 1967, together they had six children, four girls and two boys.

Duane was an electrician by trade, however spent many years as a truck driver.  He easily made friends and enjoyed visiting and sharing stories with others.  Duane had a strong work ethic and took great pride in all the work he did.  He appreciated many things in life, to include having Betty by his side, helping others, spending time with his brothers on the farm, fishing, camping trips, birthday parties, road trips, watching his children and grandchildren perform in their activities, chatting with family and friends, playing cards, and most of all laughing and telling jokes.  Duane was blessed with a unique sense of humor and had a knack for making others laugh.  He was a very private person in terms of his Faith; however, he had a strong belief in, and personal relationship, with the Lord.  He was also a very loyal friend, and as a result had many special friendships throughout his life.  His wife, children, and grandchildren were what he held dearest to his heart.

He was preceded in death by his parents Albert and Olivia Hoff, and brother Larry Hoff.

To send flowers to the family or plant a tree in memory of Duane Hoff, please visit Tribute Store
Saturday
24
April