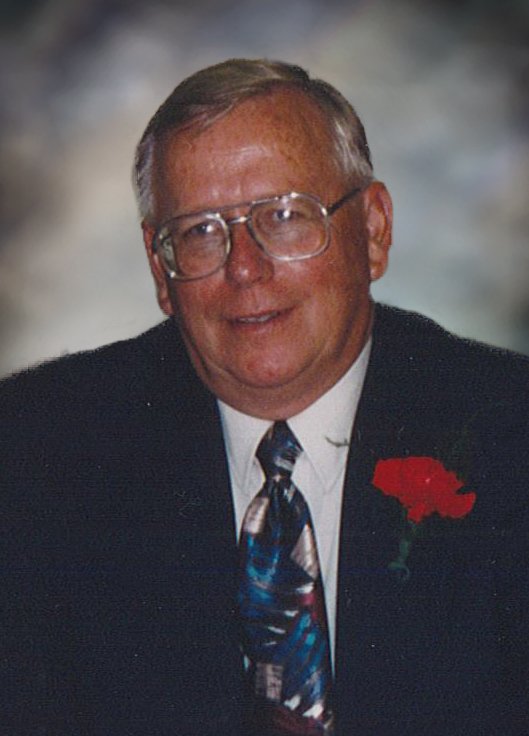 James H. “Jim” Slate, age 81 of Yankton, SD passed away on Wednesday, January 13, 2021 at Avera Sister James Care Center in Yankton.  Memorial Services will be 11:00 a.m. on Monday, January 18, 2021 at the Opsahl-Kostel Funeral Home and Crematory in Yankton with the Rev. Levi Willms officiating.  Entombment of cremated remains will follow in the Garden of Memories Cemetery columbarium.  Visitation will be from 10 to 11:00 a.m. on Monday.  Due to COVID-19 concerns, friends and family are encouraged to participate through live streaming of Jim’s services at:  https://www.facebook.com/opsahlkostel/live.   Those wishing to attend in person are asked to wear a mask and to practice social distancing guidelines.  Online condolences may be made at www.opsahl-kostelfuneralhome.com.  Arrangements are under the direction of Opsahl-Kostel Funeral Home and Crematory in Yankton.

James Henry “Jim” Slate was born December 17, 1939 in Athens, Alabama to James and Aletha (Frasch) Slate.  He attended grade school in Yankton and graduated from Tyndall High School.  After high school, Jim enlisted with the National Guard and worked various part-time jobs around the Tyndall and Yankton area, including farm work and security at Mount Marty College.  Jim began employment at the State of South Dakota Human Services Center in August 1958 as a Mental Health Aide on the night shift.  He later worked as Men’s Supervisor and Patient Services Coordinator until 1980, when he transferred to the Physical Plant Department as a carpenter.  In December 1994, Jim retired from HSC as a Building Maintenance Lead Worker.  He returned to HSC that same month as a Mental Health Aide working in the wards of the same facility.  He completely retired in August 2001, after dedicating his work life to the State of South Dakota for over 43 years.

Jim met many people over the years and if you knew Jim, you knew his favorite pastime was spending time talking and laughing with his family and friends over a beer.  He had the gift of storytelling and kept others amused over lighthearted stories or jokes he would share.  Jim was always ready to go hunting and he particularly enjoyed west river hunting with his sons and friends in the fall.  Whether in a boat or on shore, he also enjoyed fishing especially on the Missouri and Jim Rivers.  Jim’s early life involved marriages to Alice Fischer and Kathy Bride where he was blessed with children.  Later in life, he met his loving partner Barbara Steffen and they enjoyed over 30 years of fishing, camping, and traveling.  Jim lived a full, rich life and will be greatly missed.

Jim was preceded in death by his parents; his grandson, Tyce Thurman in infancy; and his sister, Marlene (Byron) Nielson.

Jim and his family are grateful for the care he received from the staff and caregivers at the Majestic Bluffs Sister James Nursing Home in Yankton, South Dakota.

To send flowers to the family or plant a tree in memory of James Slate, please visit Tribute Store
Monday
18
January