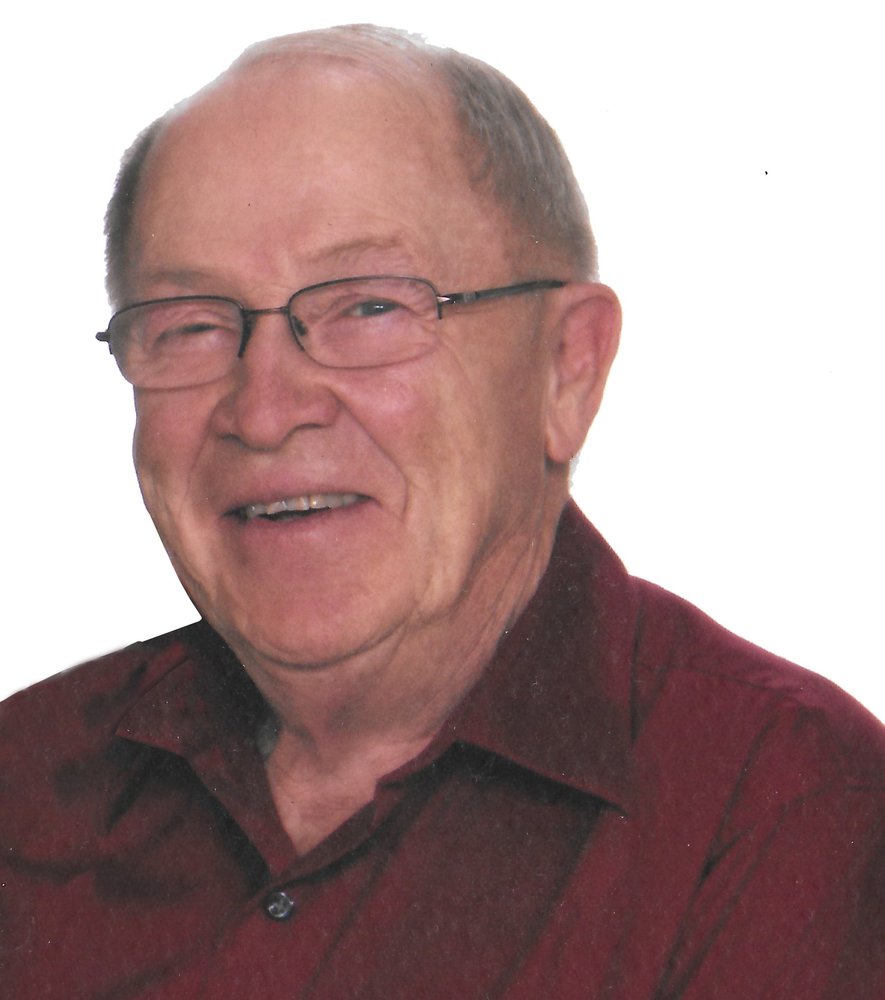 Please share a memory of Terrance to include in a keepsake book for family and friends.
View Tribute Book

Terrance Charles Walters, age 79, of Yankton South Dakota, died peacefully at home on Saturday, January 9, 2021 surrounded by his family. A Private Family Memorial Service will be held at Opsahl-Kostel Funeral Home and Crematory, Yankton, SD at 10:30 AM on Tuesday, January 12, 2021 with Rev. Jacqueline Hickox-Morgan officiating.  Burial will be in the Bon Homme Cemetery, Yankton, SD.  Due to COVID-19 concerns, friends and family are encouraged to participate through live streaming of Terry’s services at: https://www.facebook.com/opsahlkostel/live.  Visitation will be for one hour prior to the service at the funeral home Tuesday morning.  Online condolences may be sent at:  www.opsahl-kostelfuneralhome.com.

Terry Walters was born in Mitchell, South Dakota to Karl and Doris (Dyer) Walters. The eldest of three children, he grew up in Letcher, South Dakota. Terry would start his day by riding his horse to country school and end it by playing baseball and basketball, his favorite sports. Terry went on to attend General Beadle State Teachers College (now Dakota State University). He often went duck hunting before class and showed up wearing his water waders. After graduation, he taught and coached at Lake Andes High School where he met his future wife Dianne Gorman, with whom he Fathered Shawn (1965) and Teresa (1967).

Terry went on to a career with the Bureau of Indian Affairs working to help various tribes throughout Nebraska, North Dakota, and South Dakota. While working with those tribes he was able to work on humanitarian and educational programs, as well as be a strong advocate for Native American rights on Reservations. He also worked for the Job Corps Program in Montana and Washington state.

Terry’s greatest joy was being able to strike up a conversation with anyone over anything. His lifelong passions included horse riding, fishing, playing pinochle with his Brother-in-Laws and the ethical relocation of local rabbits from his backyard. He was a member of the United Church of Christ, Yankton, SD. In his later years, he brought joy to his 8 grandchildren and 6 great-grandchildren with many fishing and tubing boat rides, and always having lollipops in his pockets for the little ones.

To send flowers to the family or plant a tree in memory of Terrance Walters, please visit Tribute Store
Tuesday
12
January