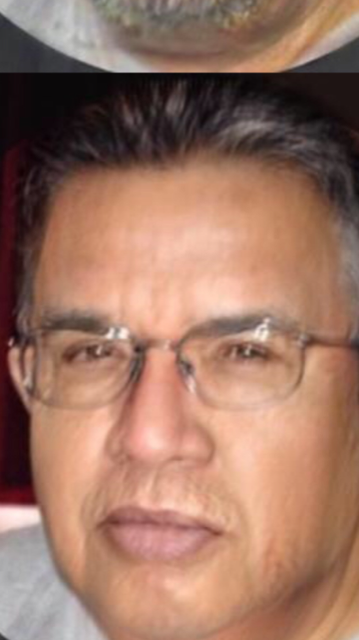 Please share a memory of Jim to include in a keepsake book for family and friends.
View Tribute Book

James Robert Trudell born August 31, 1943 in Niobrara, NE. He graduated high school in Ft Pierre, SD and enlisted in the US Army (Rangers) where he served his country for 26 years. James retired and worked for the Veterans Administration and retired.  He moved back to his home in Santee, Nebraska and worked for his tribe until he retired in 2017.

James was preceded in everlasting life by his wife, Tammy (Min Cha) Trudell; his daughter, Joanne Trudell; and his mother and father.

To send flowers to the family or plant a tree in memory of Jim Trudell, please visit Tribute Store

A Memorial Tree was planted for Jim
We are deeply sorry for your loss ~ the staff at Opsahl-Kostel Funeral Home & Crematory
Join in honoring their life - plant a memorial tree
Services for Jim Trudell
There are no events scheduled. You can still show your support by sending flowers directly to the family, or planting a memorial tree in memory of Jim Trudell.
Visit the Tribute Store
Share A Memory
Send Flowers
Plant a Tree