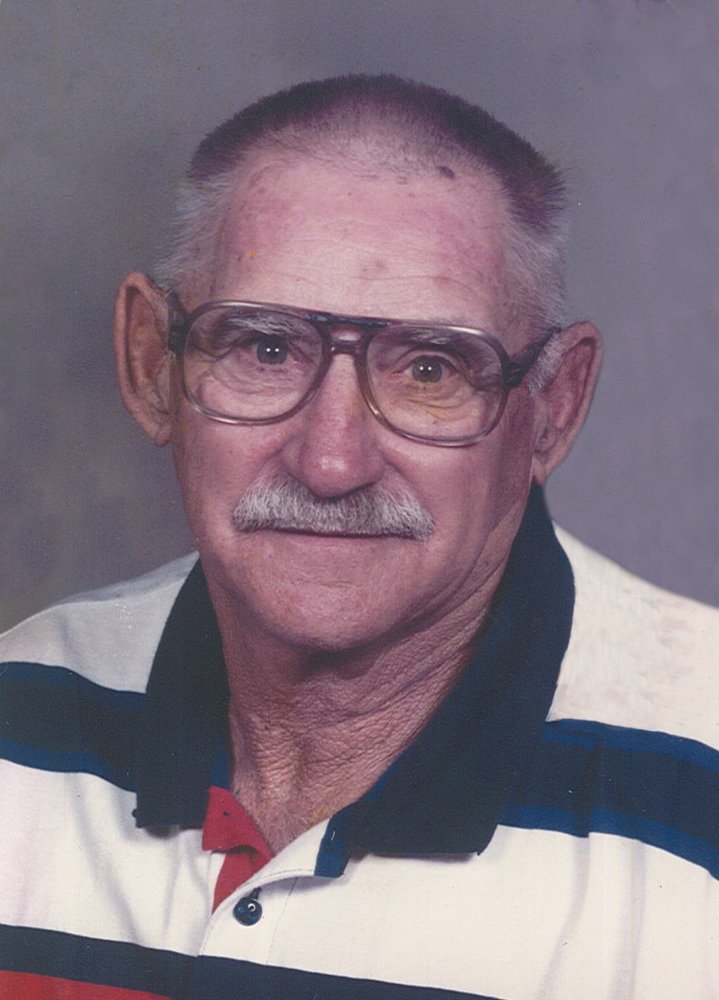 Bryce C. Miller, age 95 of Menno, SD passed away Wednesday, November 25, 2020 at the Menno-Olivet Care Center, Menno, SD.  Funeral services are pending with the Aisenbrey-Opsahl-Kostel Memorial Chapel, Menno, SD.  Due to the current circumstances, there will be a private family service which will be held at a later date.

Bryce Miller was born on November 22, 1925 on a farm 6 miles NE of Olivet, SD to Clifford & Edna (Steffen) Miller and was raised on the farm along with 2 other siblings. He attended grade school at the Wagner Country School and completed 7th thru 10th grade in Olivet.

In the summer of 1938 Bryce became very ill and was diagnosed with Osteomyelitis due to an accident which happened on the farm. This led to a long recovery causing him to miss 2 years of school. He graduated from Menno High School in 1946. After graduation Bryce farmed for 2 years and then switched occupations and went on to being a truck driver. He bought himself a gravel truck and hauled for Johnson Brother's Construction where he hauled gravel to Pickstown from 1948-1950 during the construction of the Fort Randall Dam. From there he went on to do cross country trucking for a number of years and enjoyed seeing the country. On June 2, 1955, Bryce married Shirley Hayward. They lived in Olivet for a few years and later moved to the family farm where they raised their 3 children. In 1992 Bryce and Shirley bought a home in Menno where they resided until moving to the apartments in 2012. Bryce became a resident of the Menno-Olivet Care Center in February of 2014. Bryce enjoyed fishing, gardening, camping, playing card games and going to his grandchildren's activities. He also enjoyed selling raffle tickets for the Menno Lake Association and The Menno Power Show along with volunteering at the baseball field and helping out at the annual Ground Hog day at his church in Olivet. He always loved an opportunity to visit with people. He was an avid Minnesota Viking's and Twin's fan, never giving up on them.

Bryce was preceded in death by his parents, Clifford and Edna Miller and his wife, Shirley Miller.

To send flowers to the family or plant a tree in memory of Bryce Miller, please visit Tribute Store

A Memorial Tree was planted for Bryce
We are deeply sorry for your loss ~ the staff at Aisenbrey-Opsahl-Kostel Memorial Chapel
Join in honoring their life - plant a memorial tree
Services for Bryce Miller
There are no events scheduled. You can still show your support by sending flowers directly to the family, or planting a memorial tree in memory of Bryce Miller.
Visit the Tribute Store
Share A Memory
Send Flowers
Plant a Tree