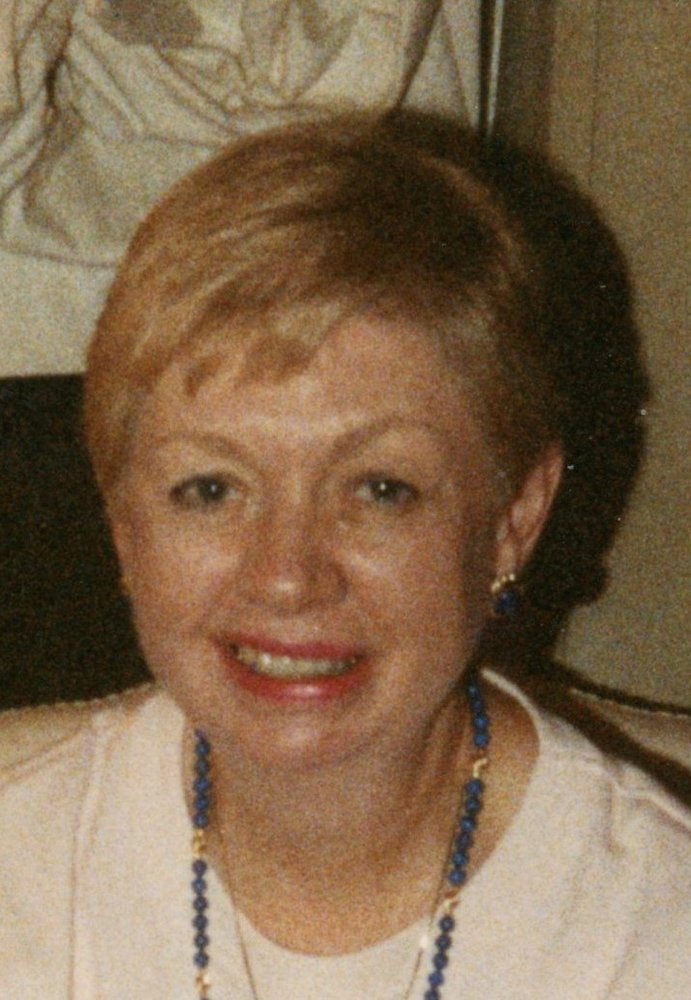 Please share a memory of Gloria to include in a keepsake book for family and friends.
View Tribute Book

Gloria A. (Flamming) Lyon was born on July 12, 1933 in Yankton, South Dakota to William J. and Elma C. (Melick) Flamming.  Her early childhood was spent in Tyndall.  In 1942 the family moved to Yankton to manage their motel business including Flamming Court #1, Flamming Court #2 and the Skyline Motel.  Gloria and family were members of the United Church of Christ.  She graduated from Yankton High School in 1951, received her Bachelor of Arts degree from Yankton College in 1955 and received her Master’s Degree in Education from University of North Texas. Gloria married Warren Freeberg in 1956 and later married Sonny Lyon in Dallas, Texas.  She was a middle school teacher in Ralston, Nebraska and Galveston Texas, and a High School Counselor in Galveston, Houston and Dallas Texas.

Gloria belonged to many organizations in Dallas but especially enjoyed her membership in the Dallas Arboretum.  Gloria loved spending time with friends at the Dallas Symphony, plays, opera and square dancing.  Her cherished Texas friends included Tom and Jennifer Wooten, her very caring next-door neighbors, Penny Teagarten and family, plus Kim and Kris Gentry, all of Dallas. Her close Yankton area friends included Barb and Jack Christensen and Joyce & Howard Combs. Seeing the world was also part of her passion, enjoying numerous trips abroad including memorable times in China and Egypt with her sister, Alta.  Gloria moved back to Yankton in 2012 and spent her final years at both Majestic Bluffs and Angelhaus.

Gloria was preceded in death by her parents; one brother, William Loring in infancy; her brother-in-law, James R. (Bob) Kussman, and her sister, Alta Kussman (died last year); her children were her cherished dog, Suzette and cat, Maitai.

There will be no service. A private family burial in Tyndall will take place at a later time.  Memorials can be directed to the United Church of Christ, 114 Douglas Avenue, Yankton, SD.

To send flowers to the family or plant a tree in memory of Gloria Lyon, please visit Tribute Store

A Memorial Tree was planted for Gloria
We are deeply sorry for your loss ~ the staff at Opsahl-Kostel Funeral Home & Crematory
Join in honoring their life - plant a memorial tree
Services for Gloria Lyon
There are no events scheduled. You can still show your support by sending flowers directly to the family, or planting a memorial tree in memory of Gloria Lyon.
Visit the Tribute Store
Share A Memory
Send Flowers
Plant a Tree