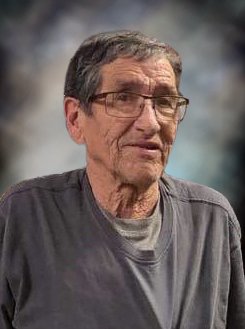 Please share a memory of Marion to include in a keepsake book for family and friends.
View Tribute Book

Marion was born to Angelic Brandt and Marion Tweedy on January 1, 1949 in Milford, NE.  He attended school in Santee, NE.  He was drafted in the US Army in 1968, honorably fought in the Vietnam War and received numerous medals and honors.  In 1972 Marion received his GED from Manpower in Niobrara, NE.  He joined the workforce at B & D in Columbus, NE.  Marion moved back to Santee in 1975 where he worked with Gary Geist in construction before working for the Santee Sioux Nation Utility Commission for 41 years and retired in December 2019.  Marion proudly served as Hobu Creek Rep on the Santee Sioux Nation Tribal Council for many years until his passing.  Marion and Priscilla (Cyd) were married on November 5, 2004.

Marion was preceded in death by his parents; grandmother; special aunts, Lucille and Rebecca; and granddaughters, Tyresha and Angelyn.

To send flowers to the family or plant a tree in memory of Marion Brandt, please visit Tribute Store
Tuesday
10
November