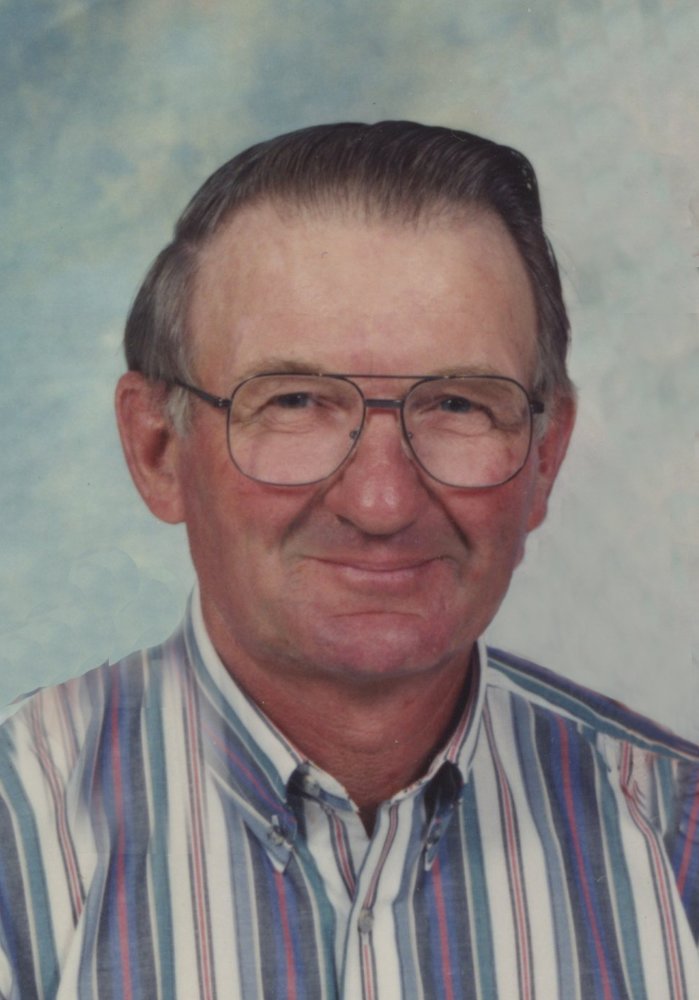 Laddie Pechous, age 81 of Tabor, SD passed away on Wednesday, June 3, 2020 at Avera Sacred Heart Hospital, Yankton, SD.  Private family memorial services with live streaming will be 2:00 p.m. Tuesday, June 9, 2020 at Opsahl-Kostel Memorial Chapel in Tabor, SD with the Rev. Fr. Anthony Urban as Celebrant.  Burial of cremated remains will follow in St. Wenceslaus Catholic Cemetery in Tabor.  The live streaming address is: https://www.facebook.com/opsahlkostel/live.     Arrangements are under the direction of Opsahl-Kostel Funeral Home and Crematory in Yankton.  Online condolences may be made at:  www.opsahl-kostelfuneralhome.com.

Laddie was born on the family homestead January 21, 1939, by Tabor, South Dakota to James and Frances (Vanecek) Pechous. Laddie attended rural Vlasak School to the 8th grade and Tabor High School for two years. He stayed on the farm until he went to St. Michael’s Hospital in Tyndall, South Dakota as a nursing home patient in June, 2016. Due to the covid, Laddie spent April until his passing on June 3, 2020, at Tyndall Good Samaritan Center in Tyndall, South Dakota.

He was a happy hard-working farmer, who installed good work ethics to his children. He enjoyed hunting and fishing, but his life’s passion was farming.

He inherited the caretaker position at the ZCBJ Cemetery in Tabor, South Dakota from his father and eventually became a board member and president, until he no longer was able to due to health issues. He served as a board member and secretary on the Tabor Lumber Coop for many years.