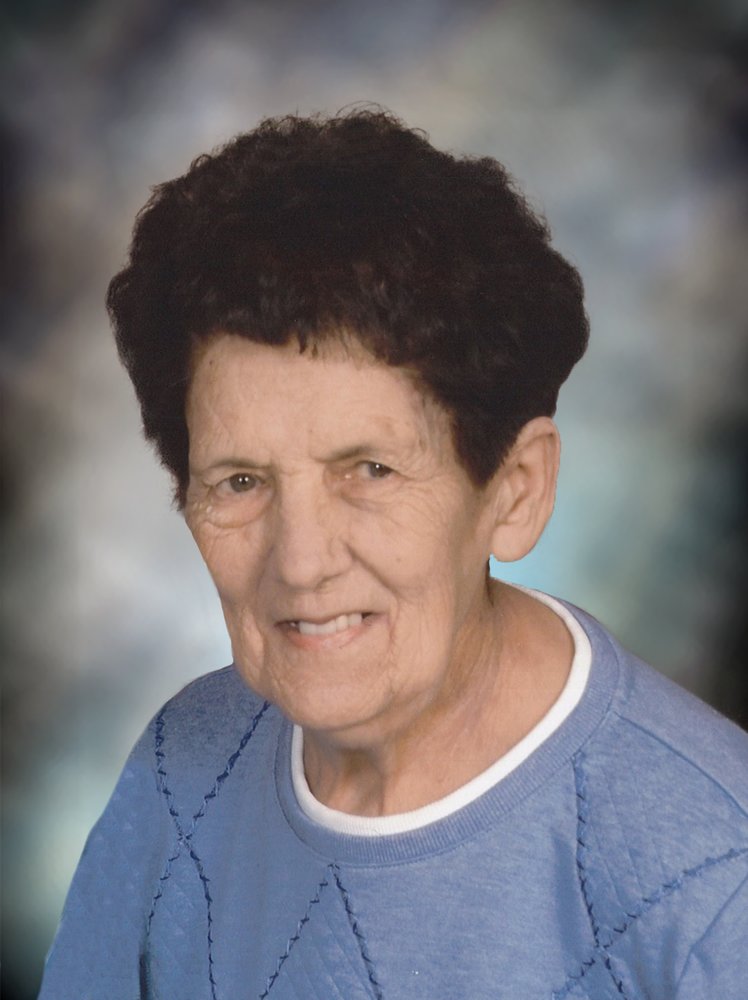 Janice Marie Johnson was born on June 17, 1937 to Carl Johnson and Alice (Nielsen) Johnson at rural Viborg. Janice was the youngest of seven children, joining her then living sisters: Shirley, Margie, Eirleen and Ruby; and brother Verle. Janice was raised on the Johnson family farm at rural Viborg, South Dakota and attended Spring Valley School #64, which was a mere two mile walk from the Johnson farm. She was baptized and confirmed at the Bang Lutheran Church at rural Viborg, where she also later served as a Sunday school teacher. Janice was united in marriage to Elton Lehr on November 24, 1963 at Salem Reformed Church at Menno, SD. To this marriage, Janice and Elton had one son, Kent Lehr, born in 1967. Janice, Elton, and Kent lived in Menno until 1973, at which time they moved to the Lehr family farm west and south of Menno. In 2015, Janice and Elton moved to their current home on the south edge of Menno. During her years on the Lehr farm, Janice was always active gardening, baking, canning, and tending to the many farm cats and dogs who lived at the farm over the years. She also relished her eventual role as grandmother to her four grandsons, taking advantage of any opportunity to watch and care for them when they were growing up. She especially enjoyed seeing them grow into strong young men and take an active interest in helping and working on the Lehr farm. Janice was always content with farm life and rural small town living, never having a desire to venture very far from the farm or Menno. After her sister Ruby’s death in 1995, Janice always looked forward to daily meals and coffee with friends and neighbors in Menno at either the Dairy Bar, Open Door Café, or Roosters. Left to cherish Janice’s memory are her husband, Elton Lehr; son, Kent Lehr; grandsons: Dylan Lehr, Dustin Lehr, Derrick Lehr, and Dominick Lehr; great-granddaughter, Amelia Lehr; daughter-in-law, Lorie Lehr; as well as many nieces, nephews, and friends. Janice was preceded in death by her parents, Carl and Alice Johnson; sister, Viola Johnson; sister, Shirley Daggett and brother-in-law, Lewis Daggett; sister, Margie Simonsen and brother-in-law Allen Simonsen; sister, Eirleen Foss and brother-in-law Palmer Foss; sister, Ruby Lehr and brothers-in-law, Victor Lehr and Leon Edelman; brother, Verle Johnson; sister-in-law, Verlene Nusz and brother-in-law, Rumie Nusz; brother-in-law, Ervin Lehr; niece, Diana Sodeman; and nephews, Dale Simonsen and Steve Simonsen.
To send flowers to the family of Janice Lehr, please visit Tribute Store
Sunday
5
January