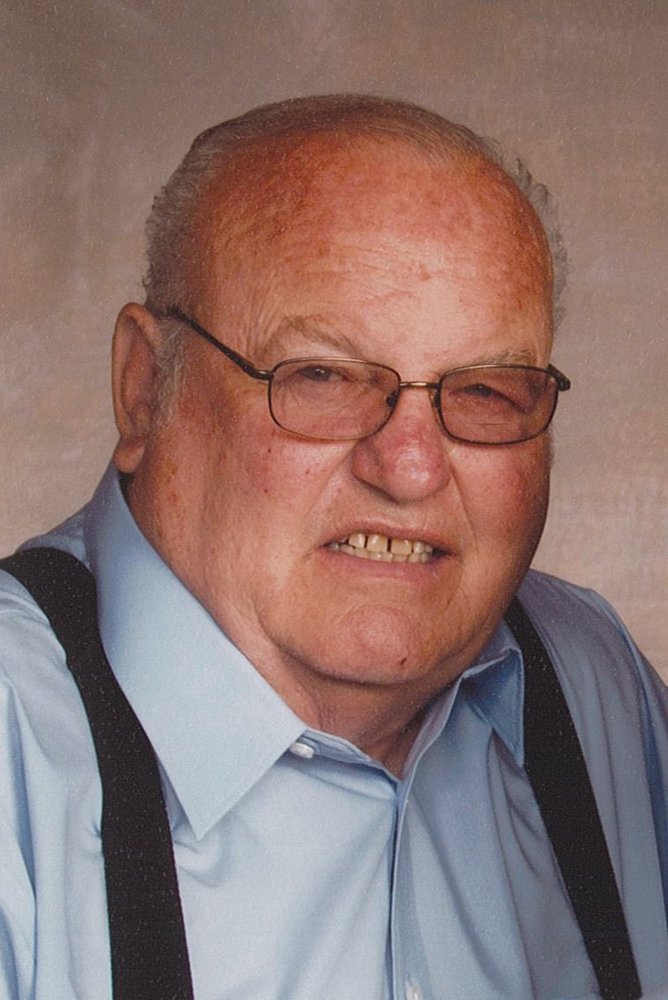 Charles Lawrence Thomas was born on August 22, 1941 in Des Moines Iowa to Hope and Gerald Thomas.  Charles was raised on a farm east of Marathon, Iowa.  While attending Morningside College, he met his life partner, Gertrude Kahler.  They were married on June 2, 1962.  He received a degree in Business Management in1963 from Buena Vista College.  During this time they lived in Marathon, Iowa and had their ﬁrst child Charles.

In 1963 Charles moved his family to Lemars, Iowa to begin his long career in the health care ﬁeld.  For 3 years he was the Business Manager at Sacred Heart Hospital in Lemars.  In 1966 he moved his family to Wayne, Nebraska.  From 1966 to 1977 he served as the Associate Administrator later advancing to Administrator for both Our Lady of Lourdes Hospital in Norfolk, Nebraska and the Wayne Hospital.  In 1968 their second child, James was born.  From 1977 to 1980 he worked for Claussen C.E.J Electric Inc. out of Norfolk, Nebraska.  In 1980 he became the Administrator of Adair County Memorial Hospital in Greenﬁeld, Iowa.  He served there until 1984.  In 1986 he received his Masters of Health Administration from the University of Osteopathic Medical and Health Sciences in Des Moines, Iowa, proudly sporting a 4.0.  After this, he worked for Pinnacle Care out of Brentwood, Tennessee.  This put him in Marion, Iowa as the administrator of Willow Gardens followed by becoming trouble shooter for facilities in the Northern section of their organization.  While in this position, he was responsible for the development and construction of Sherwood Care Center in Williams Bay, Wisconsin.  After this project, he started a new business developing health care facilities, including Higley Mansion, Cedar Rapids, Iowa; Rock Ridge Residential Care, Shellsburg, Iowa; Walnut Village, Yankton, South Dakota and Rock Ridge Assisted Living.  He ran some of these facilities as well.  He continued working right up to his hospitalization.

Some of the accomplishments he was most proud of in the medical ﬁeld included Fellowships with both the American Academy of Medical Administrators and American College of Nursing Home Administrators.  He was instrumental in the building of the new Providence Medical Center Hospital in Wayne, Nebraska.  He held licenses or certiﬁcates in many categories. Along with the Nursing Home Administrator, he was once qualiﬁed as an EKG, EEG, and X-Ray technician: licensed E.M.T.A., food service, OMT and Activities Directors.  He had Gert as the RN to complete the proﬁle!

Among his many hobbies over the years he loved ﬂying, boating and always searching for special and unique ﬁnds.  He ﬂew multiple aircrafts and held a multi engine rating.  He was instrumental in getting his sons in the cockpit and the opportunity for his grandchildren as well.  He was an avid collector of so many things, large or small.  One of the most unique items he found for a Christmas gift, that his family will always remember, was a camel saddle.

Tom was very proud of his entire family and all of their accomplishments.  He loved spending time with family as well as working with family.  Tom, Gert and his son Chuck worked together for many years on many diﬀerent projects.

Charles was preceded in death by his parents.

Share Your Memory of
Charles
Upload Your Memory View All Memories
Be the first to upload a memory!
Share A Memory
Send Flowers