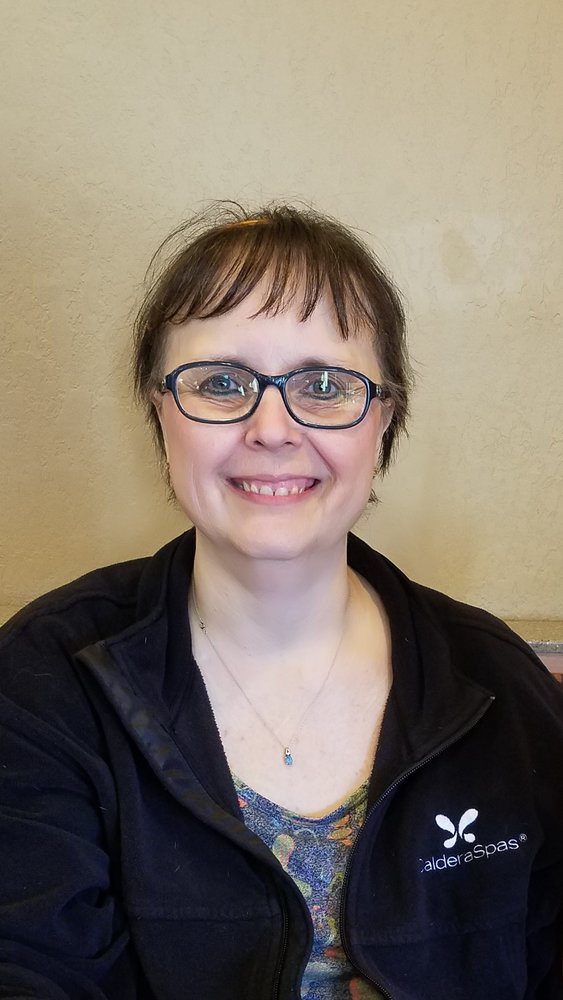 Nanette was born December 4, 1963 to Leon Arthur and Irene Joyce (Koehler) Neitzke in Norfolk, NE and grew up there.  She was baptized on December 22, 1963 and confirmed on May 7, 1978 at Christ Lutheran Church.  Nanette graduated from Norfolk Senior High School in 1982.  She lived in Clearwater and Plainview, NE and worked as a Med Aide.  In 2003, Nanette graduated with a LPN Degree from Northeast Community College. Nanette then moved to Yankton SD where she worked at Ability Building Services for 11 years as one of the facility nurses. She then began working at Prairie Home Assisted Living as a charge nurse for 5 years until she was diagnosed with ovarian Cancer and decided she would focus on her cancer journey.

Nanette married Randy Allen in 1989 in Clearwater, NE and to this union, two wonderful children were born:  Christopher Leon Allen and Roseanna Jean (Allen) Sawtell.  ln 2006, Nanette married Terry Lee Halvorson in Yankton, SD, to which she gained another daughter, Lexi Rae (Halvorson) Bamberg.  Nanette was a member of Christ The King Lutheran Church in Yankton, SD.  Unable to have children, they adopted their most spoiled baby, Sam.  Sam has been Nanette's therapy dog through her cancer journey. There were days Sam never left Nanette’s side, always laying on her lap or beside Nanette very close.  Sam always knew when Nanette was having a bad day and not feeling well.  Nanette’s hobbies included:  Collecting snowmen, Peanut Characters, light houses and wind chimes, and she loved Christmas.  As a family, they enjoyed camping, gardening, flowers, traveling, spoiling their children, grandchildren and enjoying their German short haired pointer, Sam.  Nanette got to enjoy her dream vacation to Europe, Amsterdam and Switzerland in 2018.  She has dreamed of this vacation since 7th grade and seeing the windmills and huge tulip fields.

To send flowers to the family or plant a tree in memory of Nanette Halvorson, please visit Tribute Store
Thursday
22
August