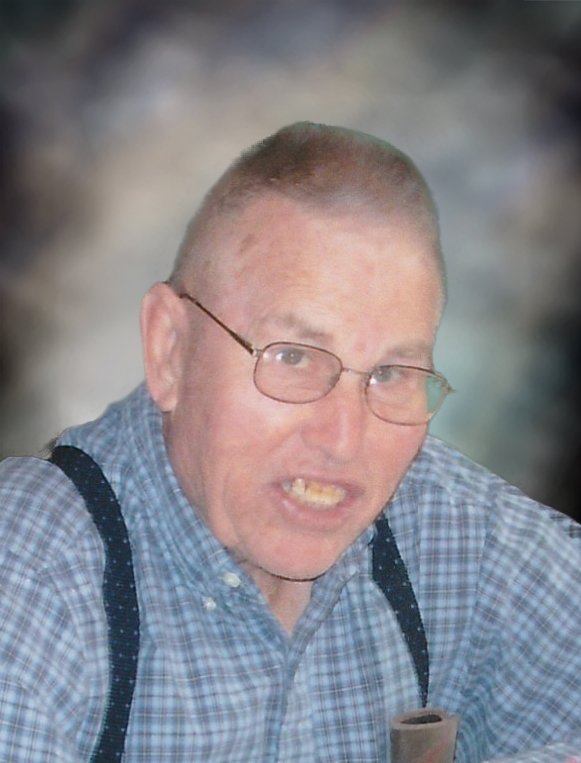 Kenneth Crouse, age 96, of Avon, SD passed away early Thursday, August 15, 2019 at the Tyndall Good Samaritan Society, Tyndall, SD.  Memorial services will be 10:30 AM Tuesday, August 20, 2019 at the First Presbyterian Church, Avon, SD with Rev. Lorney Van Gerpen officiating.  Private family burial of his cremated remains will be in the Pioneer Cemetery, Avon, SD with Military Graveside Rites by the Avon American Legion.  Visitations will be one hour prior to the service at the church.  The Opsahl-Kostel Funeral Home & On-site Crematory, Yankton, SD is assisting with the service details.  Online condolences may be sent at: www.opsahl-kostelfuneralhome.com.

Ken was born in Watertown, SD to Thomas E. and Mabel (Sundvold) Crouse on June 26, 1923.  After graduating from Clark, SD High School in 1941, he worked for the FBI in Washington, DC until he was called to service in the army during WW2.  He enlisted with his twin brother, CJ and was assigned to the European theater. He served in England, France, Luxembourg, and Belgium and was in the Battle of the Bulge.  After his discharge, he went on to earn a BS in Math and Science from SDSU in 1950, where he met and married his wife of 57 years, Gertrude (Trudy) Jonkers on June 12, 1949.  They both worked as teachers for a few years in Scotland and then moved back to Trudy’s family farm in Avon where they raised their five children. Ken later taught math, science and driver’s education in Avon for several years.  He loved to bowl, golf, hunt, fish, play games and travel with family and friends.  He enjoyed being with people and joking with them.

In addition to teaching and farming, Ken participated in many community activities including the American Legion, the selective service board, the Rural Office of Community Services (ROCS), and the Bon Homme Abandoned & Restoration Cemetery organization. He was also a Bon Homme County Commissioner.

Ken was preceded in death by his wife, Trudy; his son, Doug and his brothers, CJ and Don.

In lieu of flowers, memorial donations may be made to the Avon Manor, 508 N. Birch St., Avon, SD 57315, where he enjoyed many years of senior meals and friendships.

Share Your Memory of
Kenneth
Upload Your Memory View All Memories
Be the first to upload a memory!
Share A Memory
Send Flowers