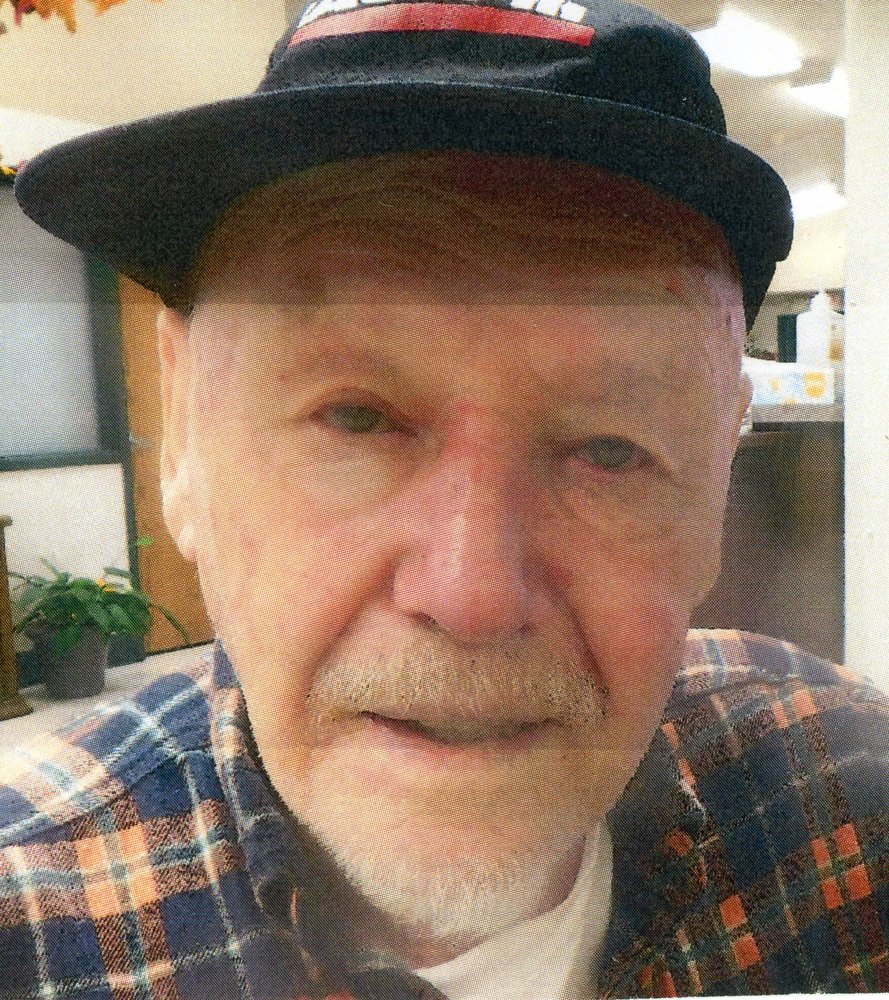 Willie was born May 25, 1928, the youngest of 4 girls and 2 boys to John and Helen (Hintz) Hellwig.  They lived on a farm east of Menno.  He attended country school through the eighth grade.  After that he worked on the farm until age 19 when he married Lucille Steffen. Willie worked with his father at Hellwig Implement.  After a few years, he purchased the business, where he worked with his wife, Lucille, for 23 years.  After selling the business, he worked in western SD and eastern Montana setting up dealerships for Lundell Manufacturing.  He wanted to be back in Menno so he started an insulation and water softener business.  He also opened a cafeteria in the implement building.  Then, Lucille took it over and they called it the Wayside cafe.

Willie loved to travel and was very interested in his family’s ancestry.  He traveled to Europe and visited Germany and Poland, found where his family came from and found relatives in Germany.  He spent some time with a cousin who lived in Bavaria.  In his later years he enjoyed painting, mostly landscapes, and enjoyed hunting, fishing and boating as well.  He was a pilot of a small airplane he shared with a nephew.  He became very interested in computers and decided to write a book of his life, which he did. He was energetic and always busy with some project.

Willie was preceded in death by 4 sisters, 2 brothers and 1 grandson, Tyler Janzen

To send flowers to the family or plant a tree in memory of Willard Hellwig, please visit Tribute Store
Monday
15
July