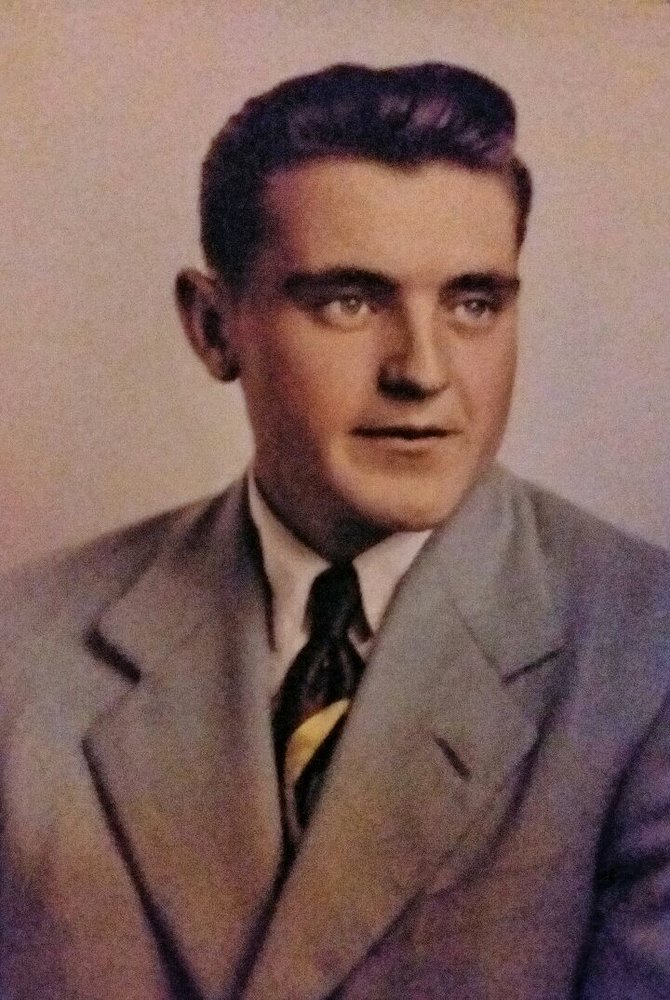 Marion “Sam” Lee Nelson was born November 4, 1928 to John and Cora (Kelly) Nelson in Aten, Nebraska. He was raised on the family farm in Aten and attended country school and Yankton High School.  Sam worked with his dad and brother on the farm and worked at pile driving on the river. Later, he attended auctioneer school in Mason City, Iowa in the 40s. In 1950, Sam enlisted in the United States Navy. He was assigned to postal work at the amphibious base in Coronado, California. In 1952, he married Eleanor Arens at Crofton, Nebraska. They resided in Coronado where their first son, Doug was born. Sam was assigned a tour aboard the USS Mt. McKinley in the Pacific Arena. He was discharged as 3rd Class Petty Officer. In 1954, Sam and his family returned to the Aten farm where he had spent his childhood.  In 1963 they moved to South Yankton and made it their home for the remainder of his life.

To send flowers to the family or plant a tree in memory of Marion Nelson, please visit Tribute Store
Friday
5
April

Share Your Memory of
Marion
Upload Your Memory View All Memories
Be the first to upload a memory!
Share A Memory
Send Flowers