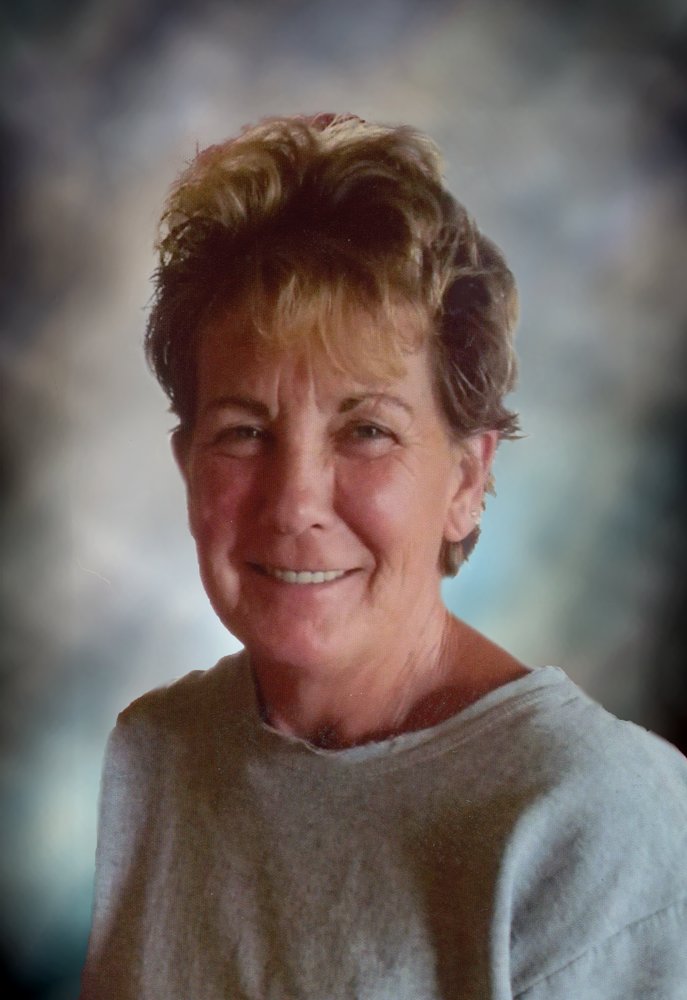 Trina Lee Knutson, daughter of Betty {Winter) Searcy and Richard Searcy was born April 4, 1963 in Jackson, CA. She was raised in Ione, California on a farm. She graduated from lone High School in 1981.

Trina worked many summers in Blythe, California lifeguarding at the pool with her sister Wendy. She met her lifelong friend, Teri there. Trina worked at a flower shop and was always excited for Mother's Day to be over with. Trina and Wayne met on a blind date and still professed to be blind right to the end. They traveled the states and moved all over the country with Wayne's job. In 1992, they bought the family farm and moved back to South Dakota, while Wayne was still working and travelling for his job. Trina was also a waitress, mail carrier, substitute teacher and babysitter. During these jobs, she met a variety of people that became lifelong friends. On the farm, she was a mom, warden, foreman and ranch hand all rolled into one very compact package. Trina and dear friends Barb and Louise loved to go to dump days in Yankton. They would spend hours finding wonderful treasures from other people's trash and turning those objects into beautiful creations. Trina decorated her entire house with things she had collected and made over the years. She could reuse just about anything she found.

Trina belonged to the United Methodist Church of Wakonda, South Dakota. Trina became a member of Ruth's Circle and enjoyed the time spent with friends.

Trina needed a Webster Dictionary book to describe the person who she was. Trina was sassy, compassionate, spitfire, exceptional wife, loving mother and friend. She would be there at the drop of a dime if you needed her to be; she'd do anything for you. Trina was loved by all that she met.

Trina left an impact on many people's lives. She will be missed by all and never be forgotten.

To send flowers to the family or plant a tree in memory of Trina Knutson, please visit Tribute Store
Friday
11
January