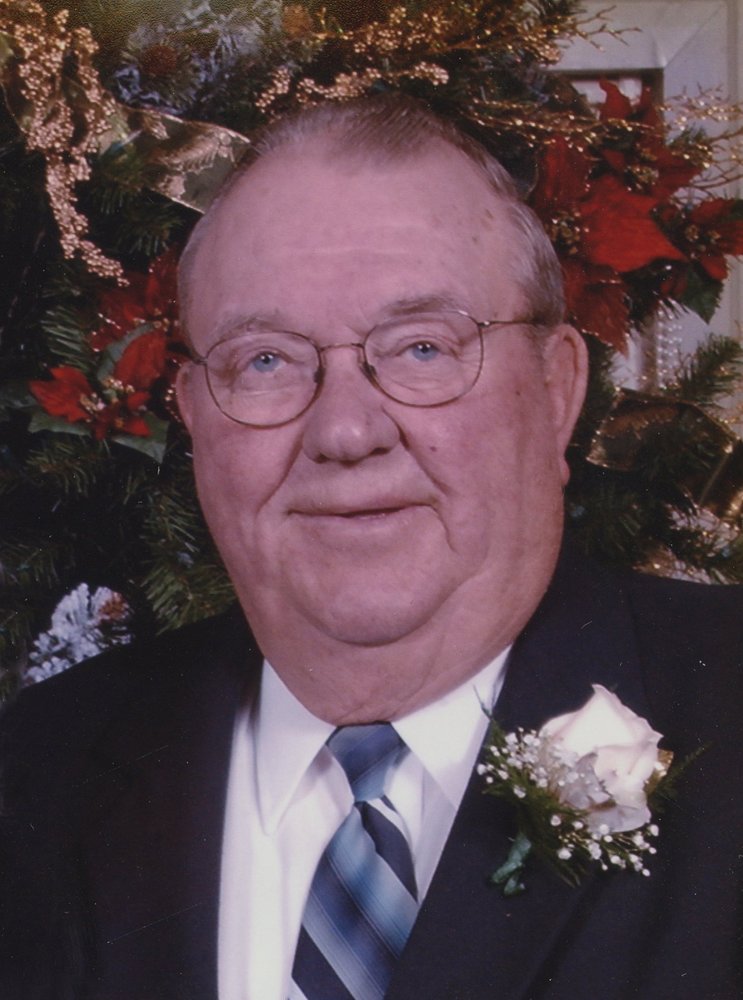 Maurice was born on July 17, 1930 to Dave and Gladys (Curtis) Newman on his grandparents farm north of Wessington, SD.  He grew up on the farm near Burdette, SD and attended country school through the 8th grade near Tulare, SD.  He met Joyce Engle at a basketball game in Feb of 1953 and were married on December 31 that same year. They farmed with his parents until moving to Ashton in 1955, where they started farming on their own.  While at Ashton, Maurice was a member of the Ashton fire department and also a member of the city council.  In 1960, they moved to Miranda and he operated the feed mill and served on the school board.  In 1963, they moved to Tulare where he started working for the South Dakota Wheat Growers and began a long career in Agri-business.  In 1976 he took a job with Farmland Industries as a Feed and Animal Health Specialist and moved to Castlewood, SD.  In 1986, he retired and took a job at the local Co-op in Yankton, SD serving as their Sales Specialist.  In 1992, he retired from Agriculture and began selling specialty items with Spartan Promotional.   Maurice finally retired for good in December of 2017 at age 87.

Maurice was most proud of his family.  He and Joyce had four daughters, twelve grandchildren and 23 great-grandchildren.  Maurice was an avid sports fan.  He spent many years playing softball and coaching his daughter’s teams.  He spent much of his time at local softball and baseball games.  His grandchildren were his favorite ones to watch and he attended as many of their events as possible.  Nothing made him happier that seeing them do what they love.

To send flowers to the family or plant a tree in memory of Maurice Newman, please visit Tribute Store
Thursday
6
December

Share Your Memory of
Maurice
Upload Your Memory View All Memories
Be the first to upload a memory!
Share A Memory
Send Flowers