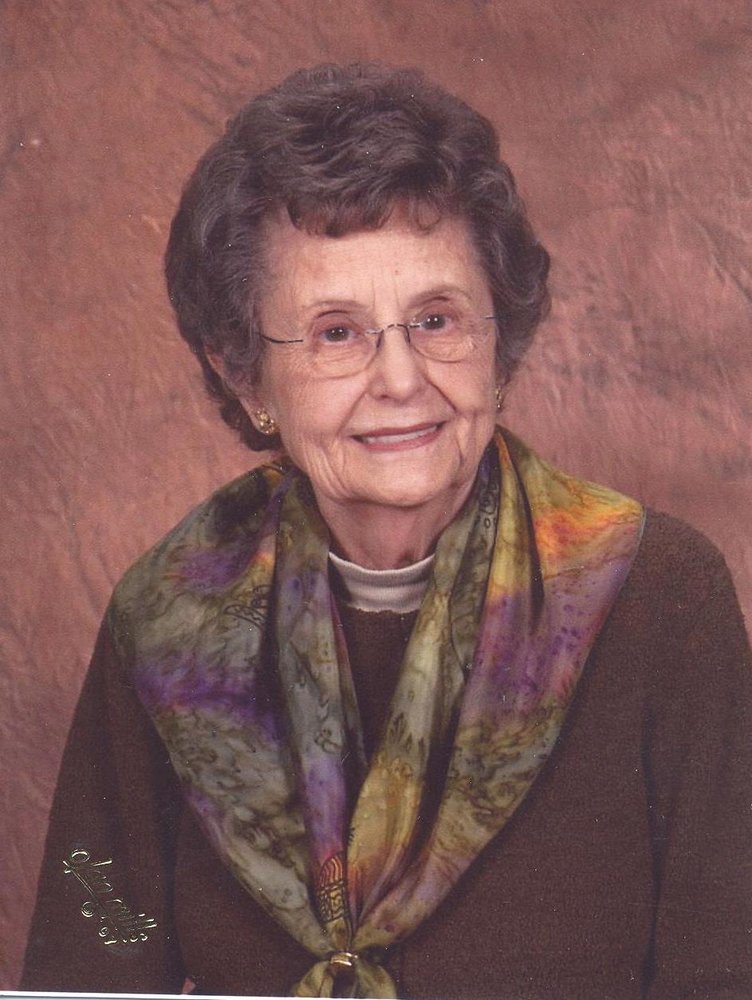 Shirley and Harold were avidly involved with the Episcopal Church of Yankton, SD. They enjoyed traveling and spending time with their daughters and grandchildren at their cabin in the Black Hills.

Shirley was remarried to Clifford “Kip” Larson in 2006 following Harold’s death in 2004. Shirley and Kip were married until Kip’s passing in 2015.

Shirley was preceded in death by her parents and brother Leslie B. Ould Lilly Ould and Leslie W. Ould as well as her husbands, Harold Modereger and Kip Larson.

To send flowers to the family or plant a tree in memory of Shirley Larson, please visit Tribute Store
Saturday
15
December