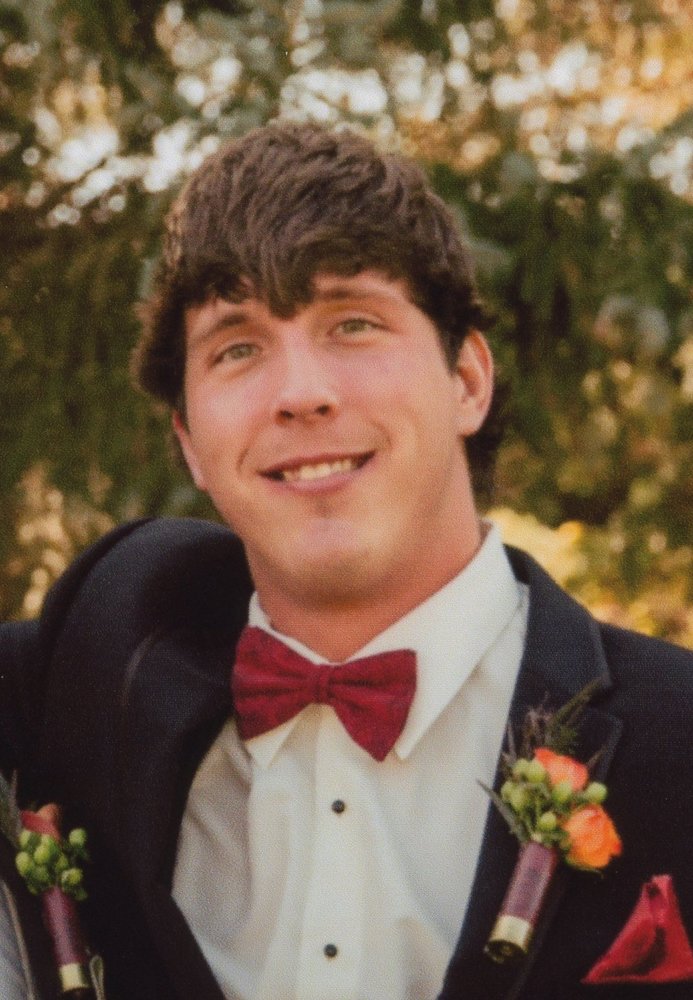 Bryce was preceded in death by grandparents, Buster Griffin and Ron and Arliss Keegan.

To send flowers to the family or plant a tree in memory of Bryce Keegan, please visit Tribute Store
Wednesday
28
November

Share Your Memory of
Bryce
Upload Your Memory View All Memories
Be the first to upload a memory!
Share A Memory
Send Flowers