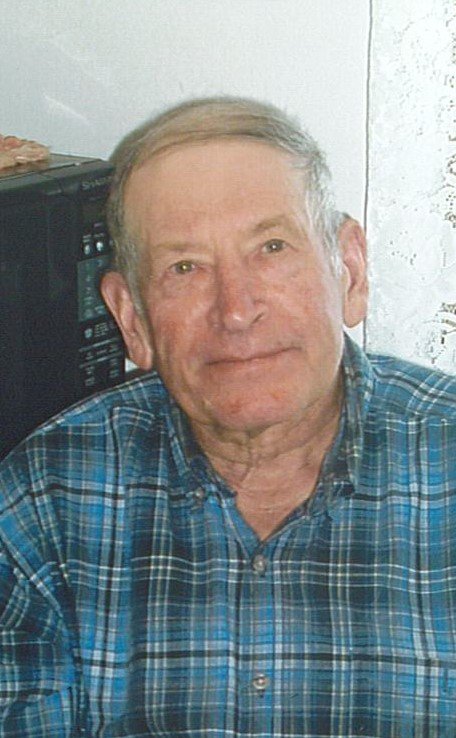 Joey was born in rural Bon Homme County to Joe F. and Anna (Beran) Bruna on .  He went to Wysuph School District #21 through the 8th Grade.  He then joined his father on the farm south of Scotland and continued there to farm and raise livestock his entire life.  On November 6, 1965, Joey married Kay (Kocer) in Lesterville SD, and they were later divorced.

Joey always enjoyed his daily trips to Tyndall and Tabor for coffee/meals and conversations with friends and neighbors.

Joey is preceded in death by his parents.

To send flowers to the family or plant a tree in memory of Joseph Bruna, please visit Tribute Store
Wednesday
14
November