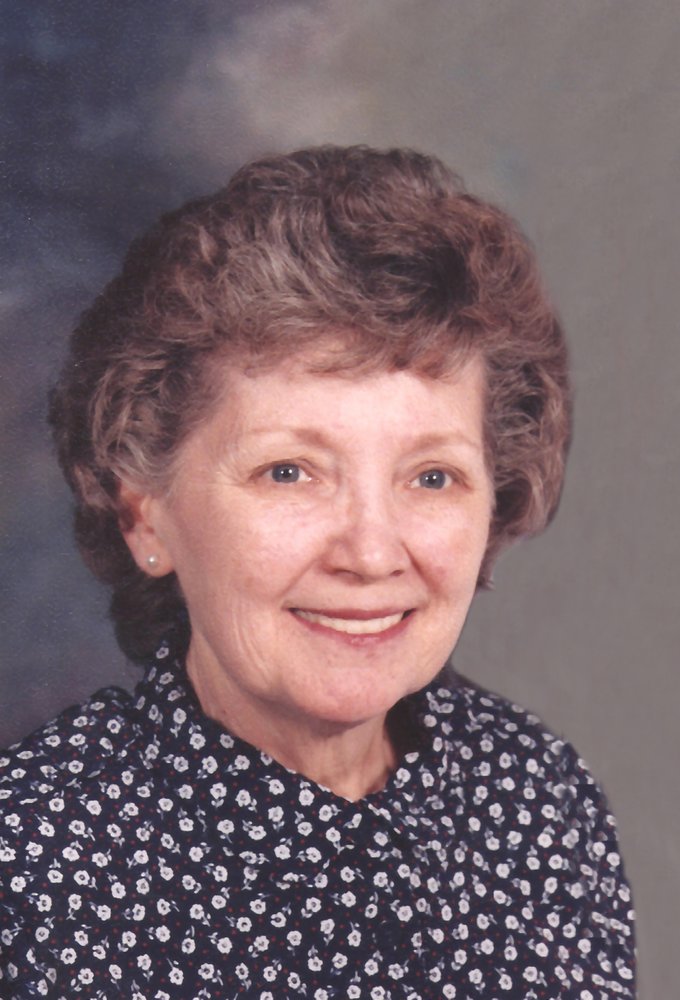 Dorothy was born May 9, 1938 to Ernest and Theresa (Kribell) O’Connor in Akron, IA.  She graduated from Vermillion High School in 1957 and went on to graduate from Stewarts Beauty School.  Dorothy married Richard Davenport on June 17, 1958 in Garryowen, South Dakota.  Both Richard and Dorothy worked at HSC in Yankton, SD.  Dorothy retired from the HSC beauty shop after 35 years of service.  After she retired, Dorothy and Richard were able to travel with close family members, John and Judi Geisinger.  Dorothy loved a good game of pinochle and occasionally a trip to the casino.  She was so proud of her children and grandchildren and always cherished the many times they gathered in her home.

Dorothy was preceded in death by her parents, Theresa and Ernie O’Connor; husband, Richard Davenport and son-in-law, Richard Kalin.

To send flowers to the family or plant a tree in memory of Dorothy Davenport, please visit Tribute Store
Saturday
31
March