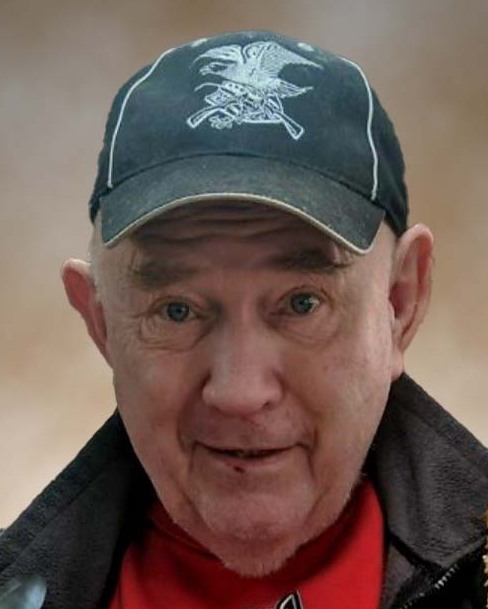 Please share a memory of Larry to include in a keepsake book for family and friends.
View Tribute Book

Larry Vellek, 75, of rural Tyndall passed away Tuesday, November 22nd at his home. Visitation will be held Saturday, December 17 from 1:00-3:00 PM at the Opsahl-Kostel Memorial Chapel in Tyndall.  Online condolences may be sent at:  www.opsahl-kostelfuneralhome.com.

Larry was born to Charles and Mary (Peterka) Vellek on December 27, 1946, in Scotland, SD. He graduated from Tyndall High School in 1964.  On June 14, 1968, he married Leona Bartunek in Long Beach, California, where they lived for two years. Larry and Leona then moved to Rapid City, South Dakota for three years. The remainder of their time was spent living near Tyndall.

Larry spent many years farming; he also worked for a short time at Walmart in Yankton and the Tyndall Landfill. In his younger years, Larry was an avid hunter, fisherman, and card player. He loved cheering on the USD Coyotes football and basketball teams. He spent a lot of time with his grandkids and enjoyed spoiling them. After Leona passed in 2020, he spent a lot of time at home with his beloved cat, Snoopy.

To send flowers to the family or plant a tree in memory of Larry Vellek, please visit Tribute Store
Saturday
17
December