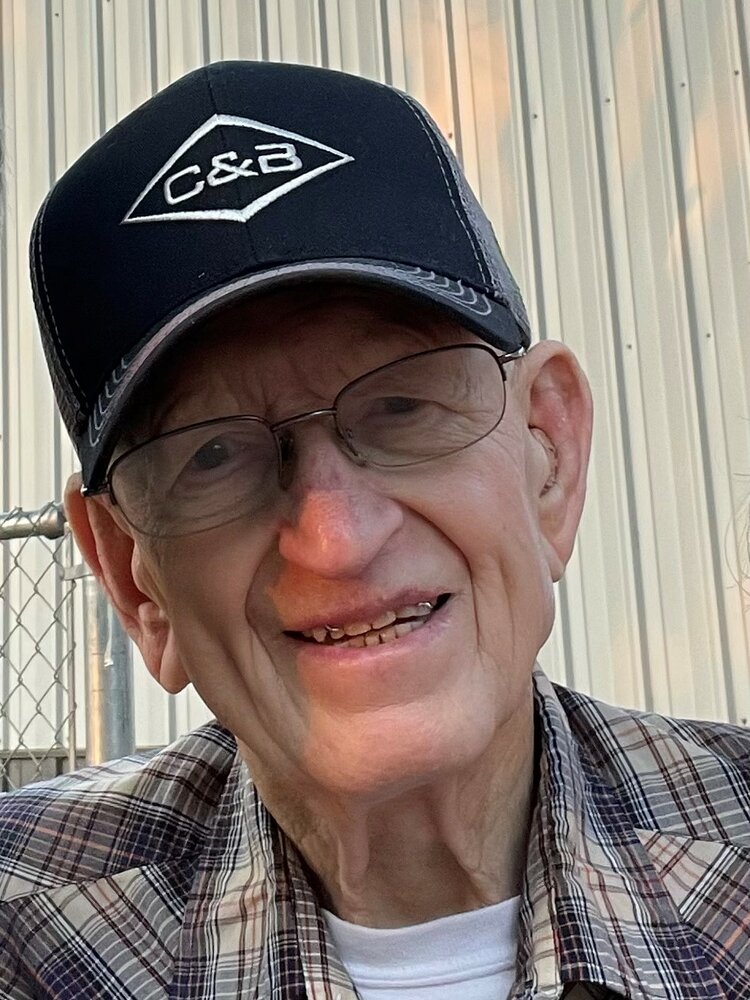 Please share a memory of Don to include in a keepsake book for family and friends.
View Tribute Book

Donald J. Carda was born November 5, 1935 to Emil and Mamie (Sykora) Carda.  He attended grade school until the 8th grade.

Donald was united in marriage to Margaret E. Kuehler on August 17, 1968 and to this union four children were born:  Anita, Kenneth, Bradley, and Linette.

Donald spent his younger years farming with his dad.  He also helped neighboring farmers through the years.  He was a welder for Kolberg-Pioneer for 40+ years.  He retired to care for his wife after her stroke.

Throughout his life, he enjoyed hunting, fishing, mowing, and working in his shop on many projects.  Don always had a story to tell.

Donald loved and enjoyed every minute he had with his grandchildren.

To send flowers to the family or plant a tree in memory of Don Carda, please visit Tribute Store
Sunday
9
October