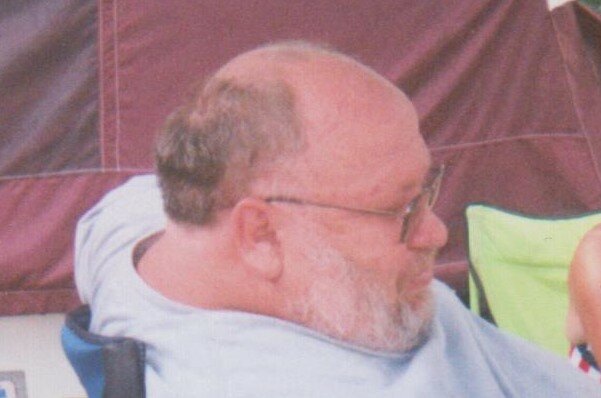 Please share a memory of Rodney to include in a keepsake book for family and friends.
View Tribute Book

Rodney James Swensen, the son of Wilmar and Anna Margaret (Anderson) Swensen, was born on December 30, 1960 in Yankton, SD.  He was baptized and confirmed at Sacred Heart Catholic Church in Yankton and received his education in the Yankton Public School system, graduating with the Class of 1980.

Rodney joined the work force as a young man and had worked for the Human Services Center, Wells’ Blue Bunny, Robinson-Ehret, Yankton Motors, Northtown, and then Manitou.  He made his home in Mission Hill, and had served two terms as mayor.  He had a lifetime love of motorcycles and Mustang cars.

Rodney was preceded in death by his parents, Wilmar and Margaret; his brother, John; and his sister Cathleen.

To send flowers to the family or plant a tree in memory of Rodney Swensen, please visit Tribute Store
Wednesday
29
June