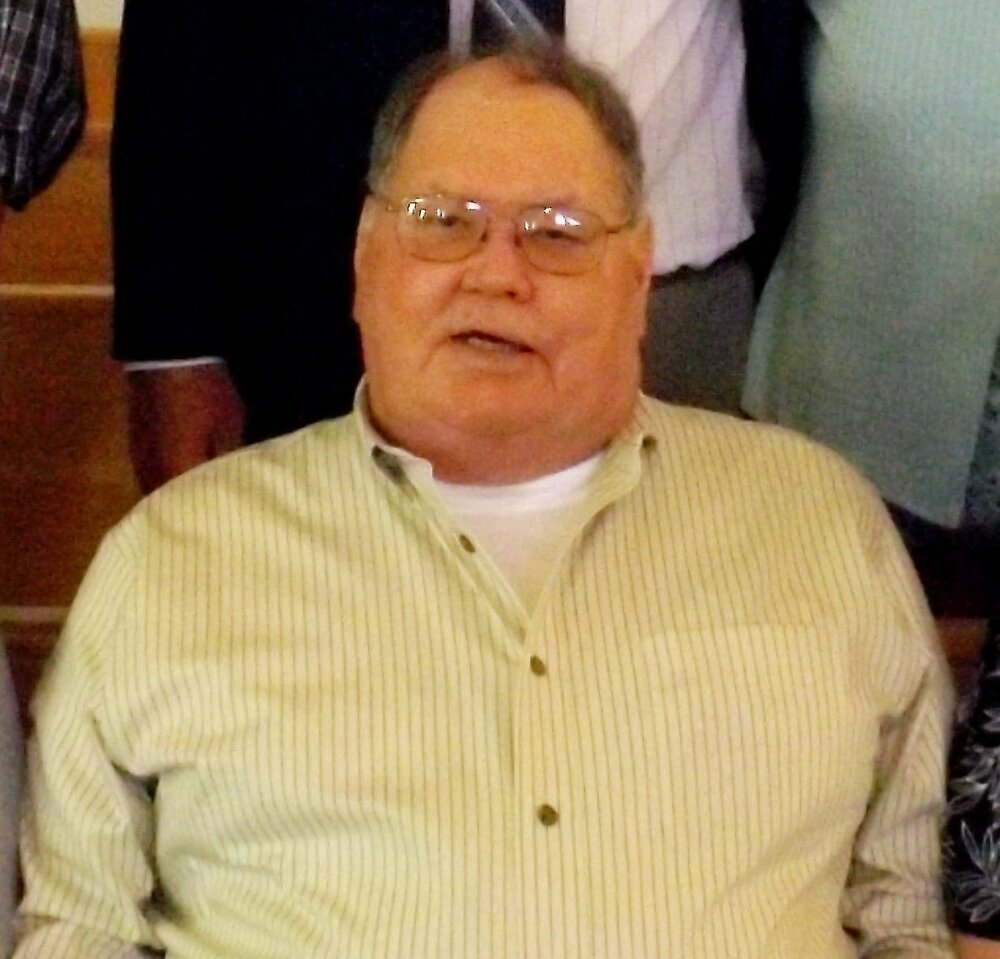 Please share a memory of Chuck to include in a keepsake book for family and friends.
View Tribute Book

Charles J. (Chuck) Harens, 73 of Yankton, passed away Wednesday, Jan. 5, 2022, at Avera Sister James Care Center in Yankton. Funeral services will be Monday, January10, 2022, at 10:30 AM, at the Opsahl Kostel Funeral Home and Crematory with Rev. Dani Jo Bierwagen officiating. Family will greet friends and family from 4:00 to 6:00 on Sunday afternoon at the Funeral Home with a Scripture service at 6:00 PM. Visitations will resume one hour prior to the service. Burial will be following services at the City of Yankton Cemetery.  Lunch will be served after the services.  Online condolences may be sent at: www.opsahl-kostelfuneralhome.com.  Live streaming of Chuck’s service will be found at: https://www.facebook.com/opsahlkostel/live.

Chuck was born to Arthur and Ellen (Larsen) Harens on April 8, 1948. Chuck attended school in Huron graduating from Huron High in 1966. In his youth, Chuck was very active in Scouting and earned his Eagle badge, with palms. He attended two years in college, SDSU and Huron College. Following in his father’s footsteps, Chuck began working as an electrical lineman for Martin Beach Construction Company in 1969. He later went to work for Northwestern Public Service until his retirement. After his retirement Chuck worked parttime for Northwestern Energy as a reader meter in surrounding communities.

Chuck met Lola Kennedy while they were both working in Wagner and they were married Dec. 31, 1970, Two sons joined their family. Chuck enjoyed outdoors working with Boy Scouts, hunting many kinds of game, reading western history, traveling, and collecting many things. He served as the manager for the Dakota Territory’s Yankton Gun Show for many years. And for a few years as the Sioux Falls manager for the largest Dakota Territory Show.

Chuck was Scout Master for Yankton Troop 181 for over 20 years, helping many young men achieve the highest rank of Eagle Scout.  Beyond the Troop, he assisted building the Cope Course for the older Scouts attending Lewis and Clark Scout Camp as well as the Junior Challenge Course for younger Scouts. He was a certified shooting sports instructor teaching many Scouts shooting sports. Chuck was awarded the Silver Beaver, one of the highest honors for adult leaders, for his many contributions to Scouting. Chuck enjoyed canoeing the Missouri, sometimes beginning the trip at Pickstown and ending below Vermillion.

Chuck is survived by his wife, Lola (Kennedy); his sons: James (Jake) and wife Sandra and their children Graedyn Wendt, Gus and Ruby Harens; his son, Matthew and wife Leanne and their daughters Maggie and Lexi; brother, Paul and (Kathy) and a niece and nephews; in-laws Nancy and Allen Strait and Neva Kennedy. Chuck was preceded in death by his parents and his youngest brother Mark and infant John.

To send flowers to the family or plant a tree in memory of Chuck Harens, please visit Tribute Store
Sunday
9
January