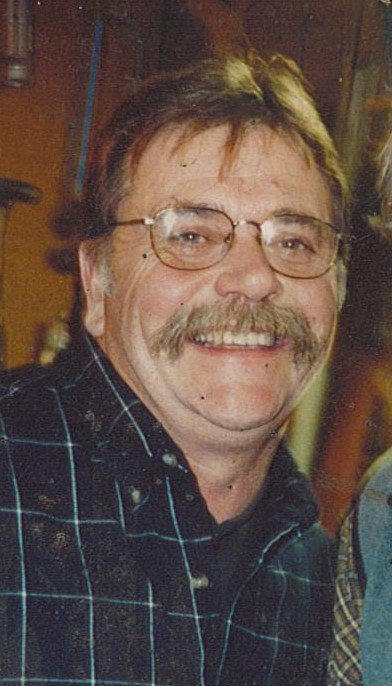 Larry was a working man who spent many years on the crew of Jim Tramp Construction, helping to build homes in Yankton. He also was a painter at Kolberg-Pioneer, and a lifelong carpenter and handyman who was always eager to lend a skilled hand to friends and family on projects.

He married Patty Mulloy in 1990, and they enjoyed motorcycles. classic cars and the camaraderie of friends. He and Patty restored a ’57 Chevy and exhibited it in many car shows. “Larry’s Garage” on Linn Street became a near-nightly gathering place for friends looking for good stories, country music and laughs.

Born a century after the era he loved, Larry was also a member of the Dakota Plains Muzzleloaders and enjoyed campouts and rendezvouses with other black powder enthusiasts.

Even while fighting poor health during the past few years, Larry was still arranging little get-togethers in the nursing home.

Larry was preceded in death by his parents and a nephew Randy Graveland.

To send flowers to the family or plant a tree in memory of Larry Hojem, please visit Tribute Store
Friday
8
February