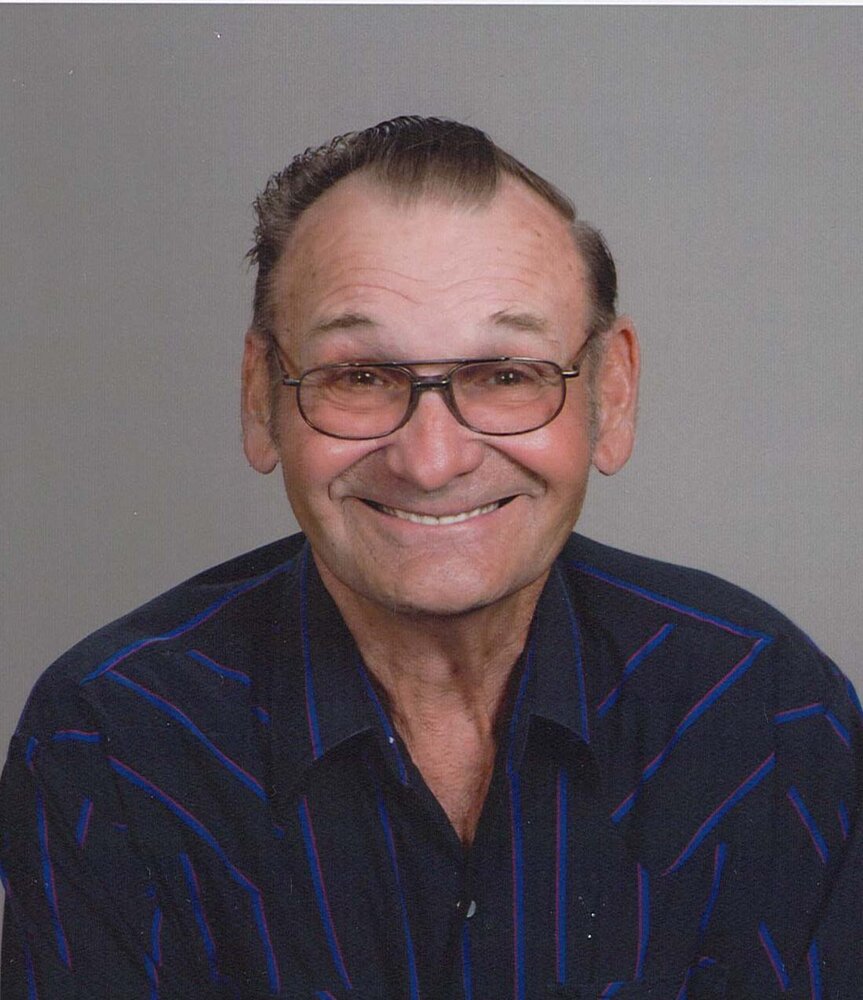 James R Herman, 79, of Olivet SD entered Heaven on Tuesday January 3, 2023, at the Freeman Regional Hospital after a short battle with cancer. Arrangements are pending with the Aisenbrey-Opsahl-Kostel Memorial Chapel in Menno. Condolences may be sent at www.opsahl-kostelfuneralhome.com. A Memorial will be held at a later date in Olivet, SD.

Jim was born on October 27, 1943, to Rudolph and Angeline (Schoon) Herman in Parkston SD. He grew up in Parkston SD and graduated from Parkston High School in 1962. After graduation he worked for a local farmer. Then in 1963 he enlisted into the US Army where he served 2 years and 13 months in Korea. Returning home, he went back to work for the local farmer. On April 3, 1966, he was united with his love, Jeanine Dummer. After the marriage they lived in the Parkston area until 1975 when they moved to Olivet, SD where he started working as deputy sheriff for Hutchinson County for 19 years. He then worked as a prison guard in Yankton, SD for an additional 3 years. He also served as trustee for the Town of Olivet for many years. During his marriage to Jeanine, he was blessed with 2 daughters, Patricia Ann and Kathleen Mae. Jim enjoyed many hobbies throughout his lifetime including hunting and fishing with friends and family.

Jim was preceded in death by his parents Rudolph and Angeline Herman; parent-in-laws Alfred and Elvira Dummer; great grandchildren Weston Northrup and Lela

To send flowers to the family or plant a tree in memory of James Herman, please visit Tribute Store

Look inside to read what others have shared
Family and friends are coming together online to create a special keepsake. Every memory left on the online obituary will be automatically included in this book.
View Tribute Book
Services for James Herman
There are no events scheduled. You can still show your support by sending flowers directly to the family, or planting a memorial tree in memory of James Herman.
Visit the Tribute Store
Share A Memory
Send Flowers
Plant a Tree