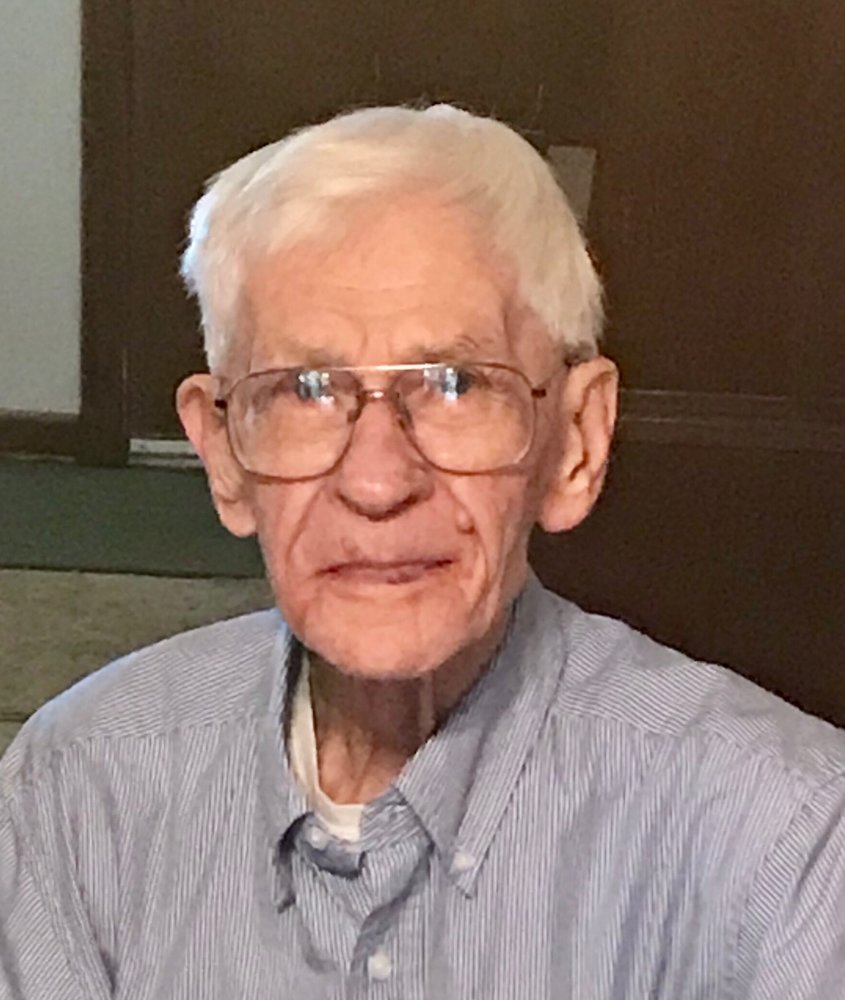 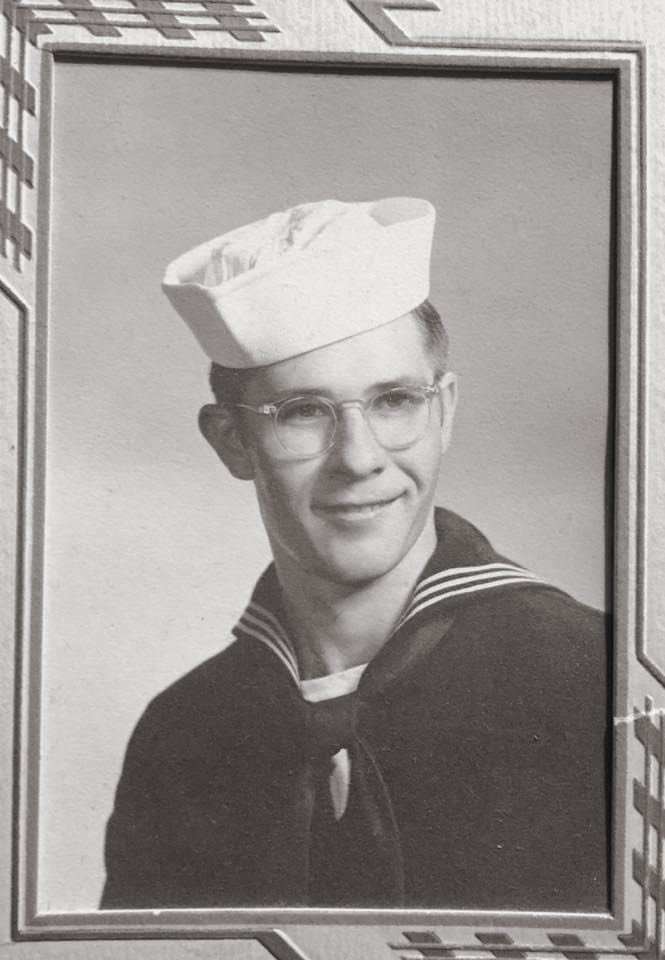 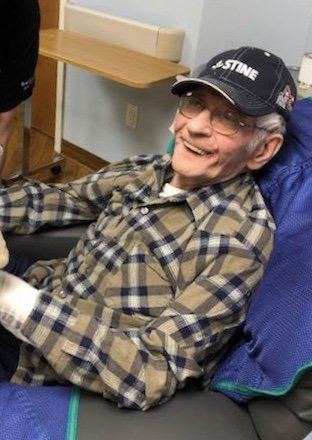 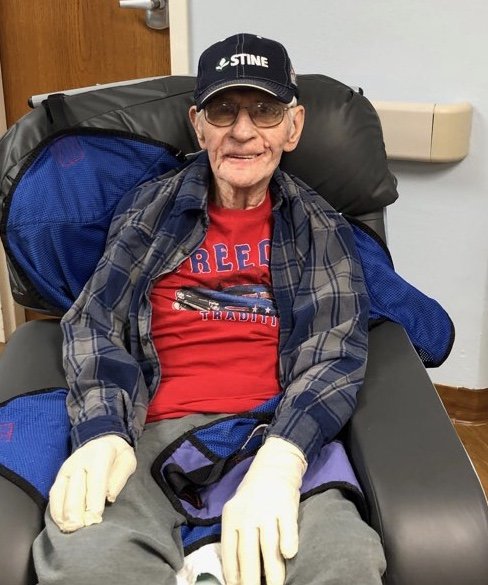 Please share a memory of Larry to include in a keepsake book for family and friends.
View Tribute Book

Lawrence E. ‘Larry’ Stepanek, age 91 of Yankton, SD passed away Sunday, November 15, 2020 at the Menno-Olivet Care Center, Menno, SD.  Due to COVID-19 the Private family memorial services has been moved to 10:00 AM, Wednesday, November 25, 2020 with Rev. Michael Hecht officiating.  Burial will be in the Presbyterian Cemetery, rural Tabor, SD with Military graveside rites by the Ernest-Bowyer VFW Post #791 Honor Guard and the US Navy HonorGuard.  Due to COVID-19 concerns, live streaming of Larry’s services can be found at: https://www.facebook.com/opsahlkostel/live.  Online condolences may be sent at:  www.opsahl-kostelfuneralhome.com.  Arrangements are under the direction of Opsahl-Kostel Funeral Home and Crematory in Yankton.

Larry was born on August 1, 1929 to Joseph and Lillian (Freidel) Stepanek on their family farm south of Tabor. He was baptized and confirmed into the Christian faith at the Presbyterian Church in rural Tyndall. He attended rural Breezy School District through 8th grade, graduated from Tabor High School in 1947, and then began working full time on the family farm.

Larry entered the Navy in the year 1951-1954. He married Deanna Wilson on September 7, 1962 in Butte, Nebraska. She moved to the farm with him where they raised their three children. Larry continued to work on the farm until he went to work at the SD State Parks doing maintenance work. After the parks, he worked for Alumax/Alcoa and Kolbergs. Larry retired in 2000 after they moved to Yankton where he resided with his wife until February 2020 when he moved into the Menno-Olivet Care Center, where he was well cared for until his death.

He was a man of character, as he loved to talk to everyone, always stopping to see how you were doing. Larry enjoyed spending time with his family and grandchildren. His hobbies included fishing and hunting pheasants whenever he wasn’t busy farming. He was fluent in Czech and liked to speak it from time to time. Later in life when he retired, he found enjoyment in doing word searches with a cup of coffee in his hands! At the nursing home, where he will be greatly missed, he was the life of the party. Larry loved to joke around with the workers and kept them on their toes.

Larry was preceded in death by his parents and his sister, Doris Schmidt.

To send flowers to the family or plant a tree in memory of Larry Stepanek, please visit Tribute Store

A Memorial Tree was planted for Larry
We are deeply sorry for your loss ~ the staff at Opsahl-Kostel Funeral Home & Crematory
Join in honoring their life - plant a memorial tree
Services for Larry Stepanek
There are no events scheduled. You can still show your support by sending flowers directly to the family, or planting a memorial tree in memory of Larry Stepanek.
Visit the Tribute Store
Share A Memory
Send Flowers
Plant a Tree