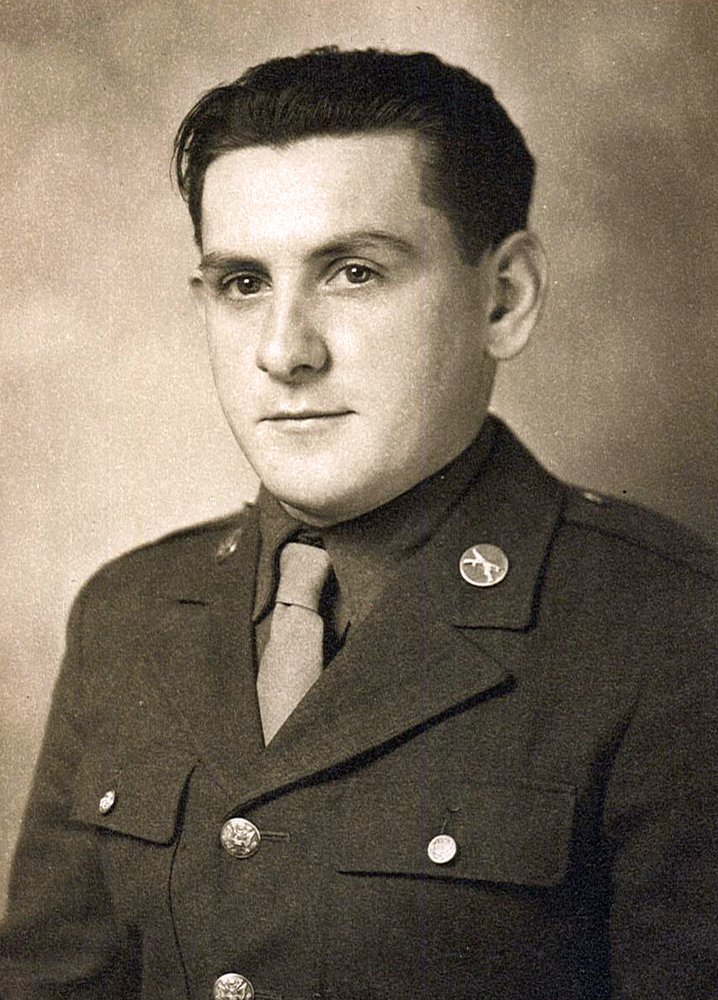 Obituary of Jacob A. Luikens

Please share a memory of Jacob to include in a keepsake book for family and friends.
View Tribute Book

Jacob A. Luikens, age 99 of Menno, SD passed away Saturday, November 7, 2020 at the Menno-Olivet Care Center, Menno, SD.  Funeral services will be 10:30 AM< Thursday, November 12, 2020 at Immanuel Lutheran Church, Menno, SD with Rev. Brian Mosemann officiating.  Burial will be in the Menno Cemetery, Menno, SD with Military Graveside Rites by the Rames Bender American Legion Post # 152 Honor Guard and the SDARNGHG.  Visitations will be 5 to 7 PM, Wednesday, November 11, 2020 at the Aisenbrey-Opsahl-Kostel Funeral Memorial Chapel, Menno, SD and then one hour prior to the service at the church.  Due to COVID-19 concerns, live streaming of Jacob’s services can be found at: https://www.facebook.com/opsahlkostel/live. Those wishing to attend in person are asked to wear a mask and to practice social distancing guidelines.  Online condolences may be sent at:  www.opsahl-kostelfuneralhome.com.

Jake was inducted into the United States Army on August 25, 1942 and served at Fort Crook, Nebraska. Jake was a member of the 2833 Engineers Combat Battalion. Jake proudly served in the United States Army during World War II.  Battles and campaigns that he served in were Sicily, Rhineland, Southern France, Central Europe, and Rome-Arno. He was wounded transporting troops across the Rhine in France and was awarded the Purple Heart. Other decorations and citations that Jake received were 5 Bronze Service Stars, Good Conduct Ribbon, World War II Victory Ribbon, and Bronze Service Arrowhead ATCM. Mr. Luikens was discharged from the United States Army on May 10, 1946 with a Certificate of Disability.

Jacob married Esther Lauren Bartsch October 12, 1947 at the Immanuel Lutheran Church in Menno.  Jake and Esther worked together at the tin shop. The couple farmed for a few years and eventually moved into Menno. Jake worked at the Menno Cenex before he started his own plumbing, septic and HVAC business and retiring for a second time from his business at age 78.

Luikens was honored at the 2019 Menno High School Veterans Day program where he received a Quilt of Valor for his service to our country from the Dakota Quilt Guild of Yankton; this was the first presentation in Hutchinson County.

Jake was a member of the Immanuel Lutheran Church, the Menno American Legion Rames-Bender Post 152, and was also a member of the Lake Menno Association.  Being a proud World War II Veteran, Luikens wore his American Legion service cap on every 4th of July, the July 4th Parade and Veterans Day.  Voting in elections meant a lot to Jake including the 2020 Election. Just imagine how many elections he voted in during his lifetime.

As an avid trapper, hunter and fisherman, Jake shared a lot of stories, adventures, and ‘how to’ advice with others. He loved to play pinochle with his brother, Albert; as well as ten-point pitch with others. Because of his love of baseball, Jake spent many hours watching baseball on TV; especially his favorite team, the Minnesota Twins. Grandpa Luikens played a lot of checkers with the grandkids and great-grandkids; laughing, joking, and challenging them but never letting the grandchildren win!

To send flowers to the family or plant a tree in memory of Jacob Luikens, please visit Tribute Store
Wednesday
11
November