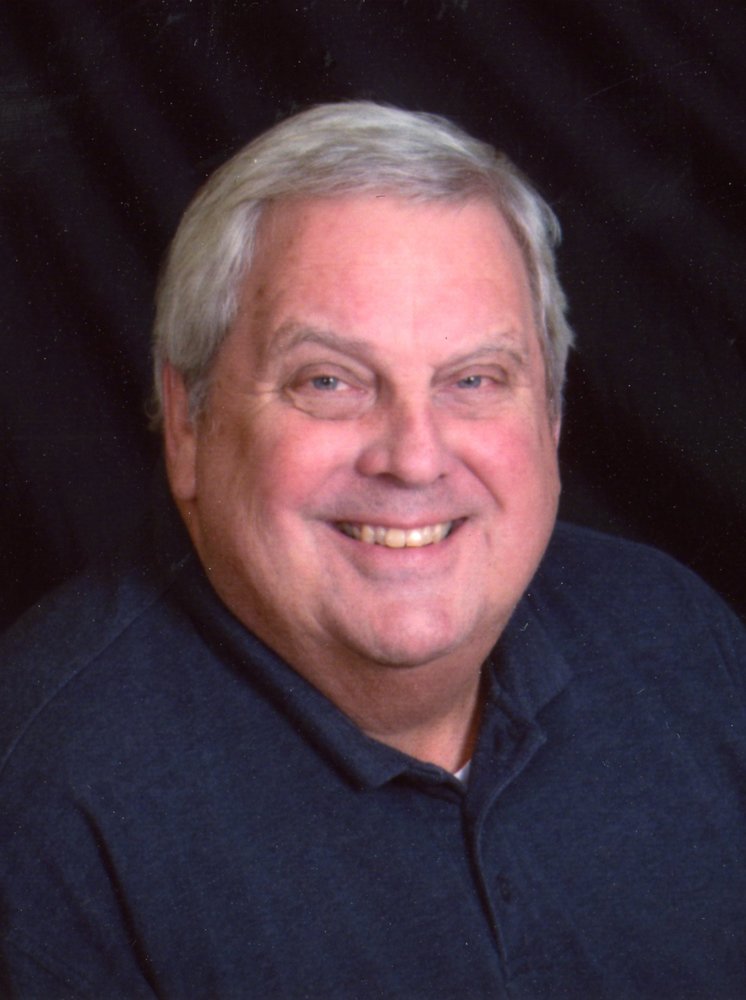 Gordon E. Brown, age 74 of Yankton, SD passed away unexpectedly Sunday, December 8, 2019 at his home.  Memorial service will be 11:00 AM, Friday, December 13, 2019 at the United Church of Christ (Congregational), Yankton, SD with Rev. Kenn Leischner officiating.  Burial of his cremated remains will be at a later date.  Visitations will begin at 5:00 PM, Thursday, December 12, 2019 at the Opsahl-Kostel Funeral Home & Onsite Crematory, Yankton, SD and then one hour prior to the service at the church.  Online condolences may be sent at: www.opsahl-kostelfuneralhome.com. Serving as honorary pallbearers are: Georgene Hatch, Gary and Diann Honomichl, Kay James, Craig and Gail Kennedy, Pat and Gary Lien, Roger and Vicki Mjoen, Bob and Cindy Parry, Jill and Jerry Paulson, John and Penny Porter, Randy and Nancy Schaap, Midge Stengle, Steve Wentworth, and in spirit Ron Hatch and Joyce Wentworth.

Gordon Edward Brown was born on July 20, 1945, in Detroit, Michigan, to William H. and Henrietta (Dawson) Brown. He was raised in Detroit with one older brother and two younger sisters. He graduated from Redford High School in Detroit in 1963. After high school, Gordon attended Walsh College in Troy, Michigan, studying Accounting. In September 1966, he enlisted in the Navy, serving for two years as a shopkeeper on the USS Capricornus, a Marine transport ship in the Caribbean. He served with his buddy and lifelong friend, Mike Drain. While on shore leave they met two girls from South Dakota, who became the loves of their lives. He was honorably discharged from the Navy in 1968, in time to head to Yankton, to get married to one of those South Dakota girls, Jane VanDerhule. The couple first resided in Detroit, where their daughter, Katherine, was born in March 1969. Soon after Katie’s arrival, they relocated to Yankton, where Gordon began working for the family business, VanDerhule Moving and Storage. Their son, Jim arrived in 1972, followed by daughter, Carianne in 1979. He continued as the Manager of Moving and Storage at VanDerhules until his retirement in 2010.

Gordon, a big city boy, loved living in Yankton, and over the years he was involved in numerous community service and leadership positions, including election to the Yankton City Commission 1990-1993; long-time, active membership in the Sertoma Club, serving as President in 1986, and named Sertoman of the Year 1991-92; Treasurer of the United Church of Christ Foundation Board for over 20 years; and member of Lancer Advisory Club, Elks Club, and Citizen Advisory Board for the Human Services Center.

Gordon and Jane have had a dedicated group of close friends who started together in the Jaycees in their 20’s, and continued for years as The Pinochle Club. This group has remained close, traveling together, celebrating births, graduations, marriages and grandchildren, enjoying each other’s company, while playing quite a few hands of pinochle throughout the years.

Gordon was preceded in death by his grandparents, James and Reta Brown, Edward and Annie Dawson, his parents, and his sister, Pamela K. Brown.

Share Your Memory of
Gordon
Upload Your Memory View All Memories
Be the first to upload a memory!
Share A Memory
Send Flowers