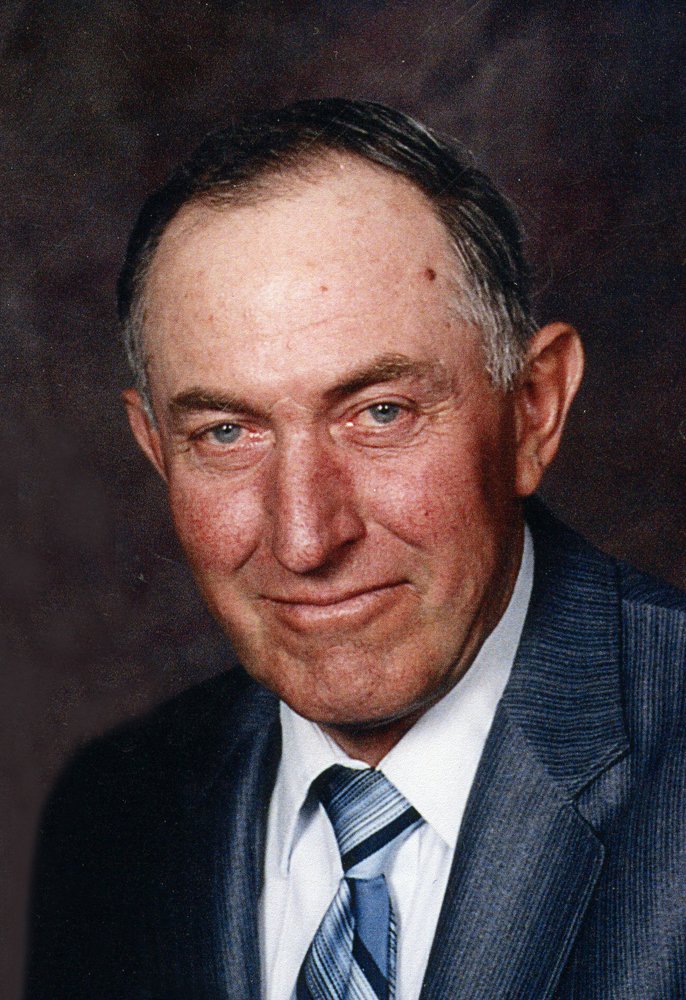 Donald was born October 19, 1935 in Tyndall, SD to Adolph and Elsie (Kaftan) Pavel.  He attended Daisey Valley School in Springfield, SD until the 8th grade.  He worked at home with his family on the family farm south of Tyndall.  On April 24, 1956, he married Lorraine Agnes Walloch in Lesterville, SD at St. John the Baptist Catholic Church.  They spent their married life on their farm west of Lesterville, SD.  Donald worked side by side with his wife on the farm and also drove truck.  He enjoyed working with livestock and playing cards.  He loved his grandchildren and great grandchildren and looked forward to them coming over.  As his grandchildren and great-grandchildren grew older, he looked forward to watching them in various activities.

Lorraine and Donald were married for 49 years until she passed away in 2005.  Donald re-married Mary Fran Baringer in 2010.

Donald was preceded in death by his first wife, Lorraine; his parents and brother, Ray.

To send flowers to the family or plant a tree in memory of Donald Pavel, please visit Tribute Store
Thursday
10
January

Share Your Memory of
Donald
Upload Your Memory View All Memories
Be the first to upload a memory!
Share A Memory
Send Flowers