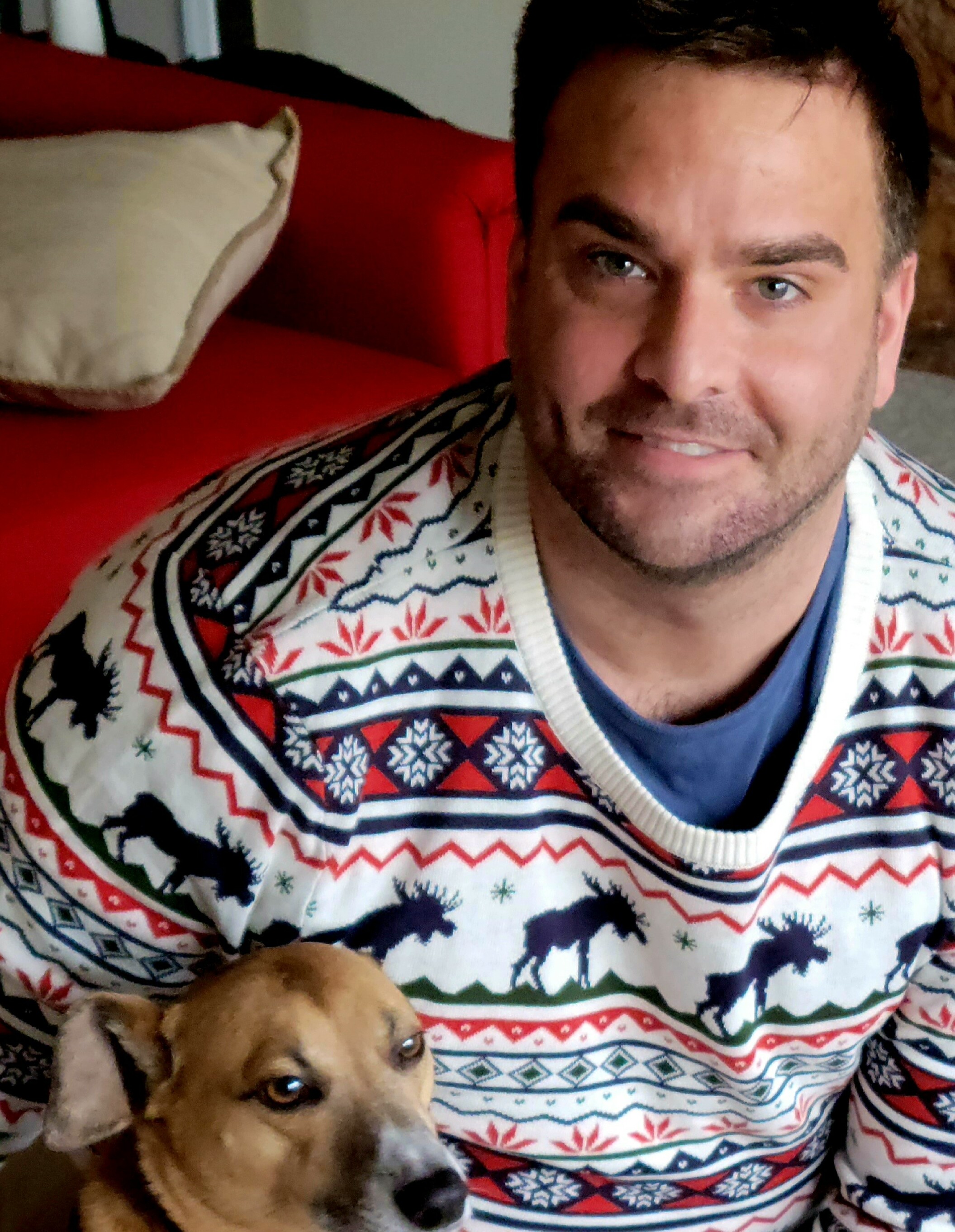 Robert French Laird, age 35 of Minneapolis, MN and formerly of Yankton, SD passed away peacefully at his home, Tuesday, October 11, 2022 at his residence in Minneapolis, MN.  Memorial services will be 2:00 PM, Tuesday, October 18, 2022 at the United Church of Christ (Congregational), Yankton, SD with Rev. Jacqueline Hickox-Morgan officiating.  Burial of Robert’s cremated remains will on a later date.  Live streaming of Robert’s service will be broadcast at: https://my.gather.app/remember/robert-french-laird.  The Opsahl-Kostel Funeral Home & Onsite Crematory, Yankton, SD is assisting with the service details.  Online condolences may be sent at: www.opsahl-kostelfuneralhome.com.

Robert was born to Thomas S Laird and Emma French Laird, in Tyndall, SD on July 14, 1987. He spent his early years in Tyndall. He entered the Yankton School system in 1997 and not being one to dally, he finished his high school degree online in 2004, a year ahead of schedule. He was attending college classes at Madrid, Spain when his classmates began their senior year at YHS.

He returned to Yankton in 2005 to make sure he didn't miss his good friends' high school graduation celebrations, even having a high school celebration of his own.

That fall he attended the University of Minnesota majoring in Spanish, graduating with honors. He was accepted at Carlson School of Business on the U of M campus where he obtained his degree in business. Upon graduation, he worked at Ernst & Young as an auditor for banking institutions, which became a springboard for a transfer to New York City.

He soon began working for Bloomberg Financial in analytics, equity trading and data services. While persevering through personal struggles, Robert was able to attain success and admiration.

A diversity program, developed by Robert at Bloomberg drew the attention of the company's founder, Michael Bloomberg, who arranged for Robert to speak at a joint meeting of Congress in Washington, D.C. Robert managed Bloomberg's Hong Kong Office before returning to the NYC offices. In 2021, he returned to Minneapolis with his beloved Rudolf, an Italian greyhound rescue and service dog.

Robert is survived by his mother, Emma French Laird, his father, Thomas S. (Judy) Laird, his brother, Jonathan (Danielle Feigert; children Triston and Andi) Laird, several cousins and many caring friends who were a source of joy. He was preceded in death by his maternal grandparents, Louis and Dorothy French, paternal grandparents, Donald and Betty Laird, uncles, Jack French, and Jim Laird.

In lieu of flowers, each of us can help in our own way to stop the stigma associated with mental illness, whether by donating to an affiliated organization, by showing a person(s) you may know that you care/ they are loved, or by helping to educate and inform others in your community.